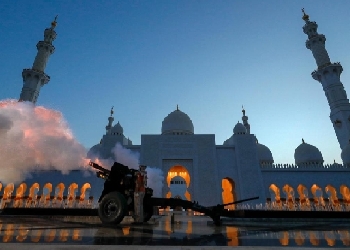 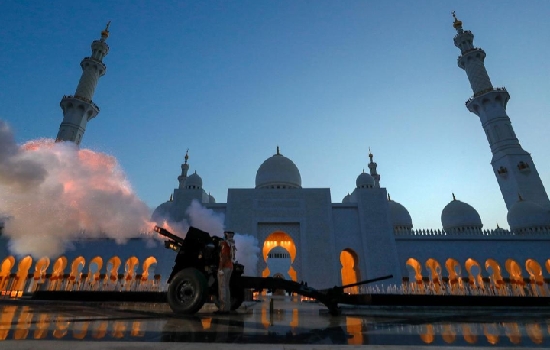 May 21: Mosques across the UAE will remain closed during Eid Al Fitr, a top official has said. The Takbeer, which is chanted before the special prayers performed on Eid, will be broadcast from mosques 10 minutes before the prayer time.

During the virtual press briefing held on Wednesday, Dr Farida Al Hosani, official spokesperson of the UAE health sector, reminded citizens and expats about the importance of adhering to the safety measures as laid out by the authorities.

"Before we began to use Al Hosn app to trace the contacts of Covid-19 cases, the tracking process used to take more than 48 hours. It also depended on the memory and honesty of people. The app is an AI-enabled methodological way to trace individuals who came in contact with Covid-19 cases so that they are isolated. It has proven to be an efficient way to stop the spread of the coronavirus," Dr Farida said.

She called on all the public to install the app on their smart phones. "The success of the tracing system via Al Hosn app relies on its use. We hope 50 to 70 per cent of people in the UAE instal and use the app in an effective way."

Sheikh Abdul Rahman Al Shamsi, Spokesperson for the General Authority of Islamic Affairs and Endowments, said there will be no sermon for the Eid prayers.

He called on everyone to welcome Eid with joy and positivity and to stay connected with their loved ones via social media.

She stressed on the importance of adhering to precautionary measures and cooperating with the authorities.