Saudi Arabia 'not consulted' over US strike in Iraq 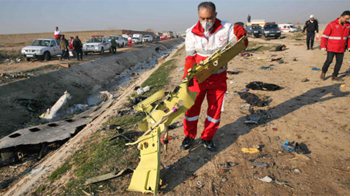 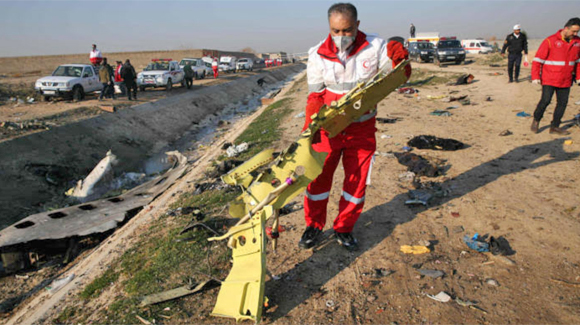 Dubai, Jan 10: Iran denied on Thursday that a Ukrainian airliner that crashed near Tehran had been hit by a missile, Iranian government spokesman Ali Rabiei said in a statement, according to state TV.

"All these reports are a psychological warfare against Iran. All those countries whose citizens were aboard the plane can send representatives and we urge Boeing to send its representative to join the process of investigating the black box".