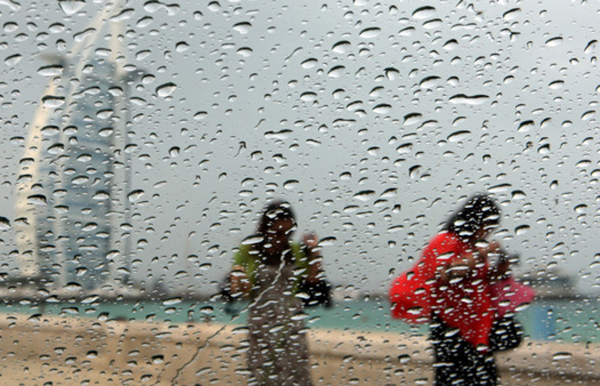 Dubai, Dec 7: Rainfall has been forecast in some parts of the UAE, the NCM said in its daily weather bulletin.

According to the Met's latest update, it will be partly cloudy in UAE today with some convective clouds over the islands, northern and eastern parts of the country. It will also be windy, causing blowing dust and sad with poor visibility.

The seas with be rough in the Arabian Gulf and Oman Sea.

The Met also added that an extension of surface low pressure system is currently affecting the country.

Additionally, NCM issued a weather alert that is valid until 9pm today.