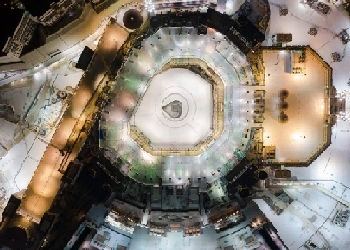 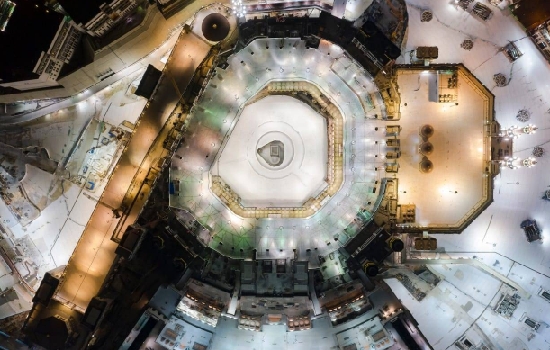 Riyadh, Jun 23: Authorities in Saudi Arabia have decided to allow a limited number of citizens and residents who are already in the Kingdom to do this year’s Haj.

In a statement on Monday, the Ministry of Haj and Umrah said that in light of the continuation of the coronavirus pandemic and the risks of infections spreading in crowded spaces and large gatherings, it has been decided that Haj for this year (1441 H/ 2020 AD) will be held whereby a very limited number of pilgrims from various nationalities who already reside in Saudi Arabia, would be able to perform it.

“The decision was taken to ensure Haj is performed in a safe manner from a public health perspective while observing all preventative measures and the necessary social distancing protocols to protect human beings from the risks associated with this pandemic and in accordance with the teachings of Islam in preserving the lives of human beings, the statement added.

“The government of the Custodian of the Two Holy Mosques is honored to serve millions of Haj and Umrah pilgrims annually and it confirms that this decision stems from the top priority it accords maintaining the safety of pilgrims on its land until they depart to their home countries.”

“We ask Allah the Almighty to protect all countries from this pandemic and keep all humans protected and safe, the statement said.

Saudi Arabia’s top priority is to always enable Muslim pilgrims to perform Haj and Umrah rites safely and securely and the Kingdom has been keen since the beginning of the pandemic to take all necessary precautionary measures to protect pilgrims, including by suspending the entry of Umrah pilgrims while ensuring the safety of the pilgrims already present at the holy sites, the statement further added.

Commenting on the Haj decision, the Saudi Human Rights Commission said that Saudi Arabia believes in the universal right to health. Limiting Haj not only protects the Kingdom but also many pilgrims and the communities they call home around the world.