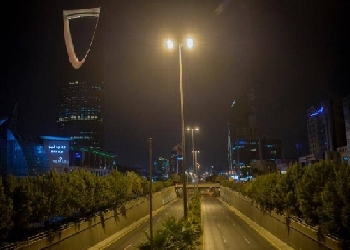 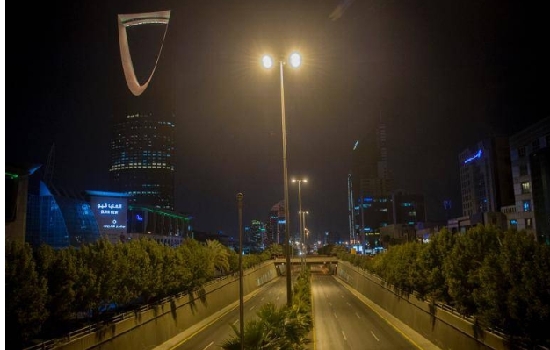 Riyadh, May 26: The authorities in Saudi Arabia have decided to ease some restrictions put in place over coronavirus fears, allowing movement and resumption of some economic and commercial activities, Saudi Press Agency reported early Tuesday citing an official source at the Interior Ministry.

The move also allows restarting of domestic flights, opening of mosques, restaurants and cafes and work attendance, however, the temporary suspension of Umrah pilgrimage remains in force.

The easing of restrictions will be carried out in a phased manner, with the first phase beginning on Thursday (May 28) and ending on May 30.

In the first phase, the movement within and between all regions of the Kingdom in private cars will be allowed from 6 a.m. to 3 p.m. except in Makkah. Economic and commercial activities will resume in retail and wholesale shops and malls but beauty salons, barber shops, sports clubs, health clubs, entertainment centers and cinemas will continue to remain shut due to social distancing concerns.

In the second phase, which begins on May 31 and ends on June 20, the movement is allowed from 6 a.m. and 8 p.m. in all areas of the Kingdom, except in Makkah. All congregational prayers, including Friday prayers, will resume in all mosques across the Kingdom except in Makkah.

The suspension of workplace attendance will end, allowing all employees in ministries, government entities and private sector companies to return to working from their offices provided that they follow strict precautionary guidelines.

The suspension on travel between regions in the Kingdom using various transport methods will no longer be in place. Airlines will be allowed to operate domestic flights if they adhere to precautionary measures set by the civil aviation authority and the Ministry of Health. The suspension of international flights, will, however, continue until further notice.

Restaurants and cafes serving food and beverages can reopen, however, beauty salons, barber shops, sports clubs, health clubs, entertainment centers and cinemas will be barred from reopening in the second phase. The ban on social gatherings of more than fifty people, such as weddings and funerals will also continue to remain in force.

In the third phase commencing on June 21, the Kingdom will return to "normal" conditions as it was before the coronavirus lockdown measures were implemented.

Meanwhile in Makkah, the first phase measures will be implemented between May 31 to June 20 and the second phase will begin on May 21. Friday prayers and all congregational prayers will continue to be held in the Grand Mosque, only to be attended by Imams and the employees.