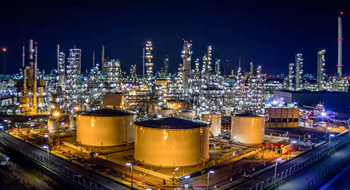 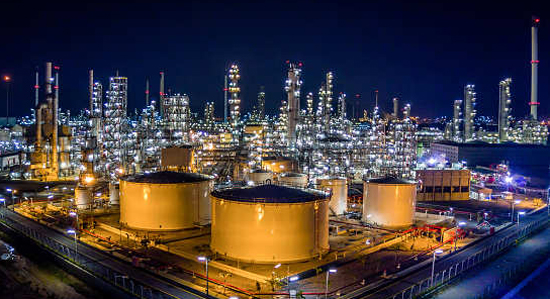 Dubai, May 7: Saudi Arabia will emerge as the victor of the oil price war that sent global crude markets into a spin last month, according to two experts in the energy industry.

Jason Bordoff, professor and founding director of the Center for Global Energy policy at New York’s Columbia University, said: “While 2020 will be remembered as a year of carnage for oil nations, at least one will most likely emerge from the pandemic stronger, both economically and geopolitically: Saudi Arabia.”

Writing in the American publication Foreign Policy, Bordoff said that the Kingdom’s finances can weather the storm from lower oil prices as a result of the drastically reduced demand for oil in economies under pandemic lockdowns, and that it will end up with higher oil revenues and a bigger share of the global market once it stabilizes.

Bordoff’s view was reinforced by Sir Mark Moody-Stuart, former chairman of Royal Dutch Shell and one of the longest-standing directors of Saudi Aramco. In an interview with the Gulf Intelligence energy consultancy, he said that low-cost oil producers such as Saudi Arabia would emerge from the pandemic with increased market share.

Bordfoff said that it would take years for the high-cost American shale industry to recover to pre-pandemic levels of output. “Depending on how long oil demand remains depressed, US oil production is projected to decline from its pre-coronavirus peak of around 13 million barrels per day.

“Shale's heady growth in recent years (with production growing by about 1 million to 1.5 million barrels per day each year) also reflected irrational exuberance in financial markets. Many US companies struggling with uneconomical production only managed to stay afloat with infusions of cheap debt. One quarter of US shale oil production may have been uneconomic even before prices crashed,” he said.

Moody-Stuart said that recent statements about cuts to the Saudi Arabian budget as a result of falling oil revenues were “an important step to wean the population of the Kingdom off an entitlement feeling. It means that everybody is joining in it.”

The former Shell boss said that other big oil companies would follow Shell’s recent decision to cut its dividend for the first time in more than 70 years. But he added that Aramco would stick by its commitment to pay $75 billion of dividends this year.

“When a company looks at its forecasts it looks ahead for one year, so for this year it (the dividend) is fine,” he said.

Bordoff added that Saudi Arabia’s action in cutting oil production in response to the pandemic would improve its global position.

“Saudi Arabia has improved its standing in Washington. Following intense pressure from the White House and powerful senators, the Kingdom’s willingness to oblige by cutting production will reverse some of the damage done when it was blamed for the oil crash after it surged production in March,” he said.

“Only a few weeks ago, the outlook for Saudi Arabia seemed bleak. But looking out a few years, it’s difficult to see the Kingdom in anything other than a strengthened position,” Bordoff said.