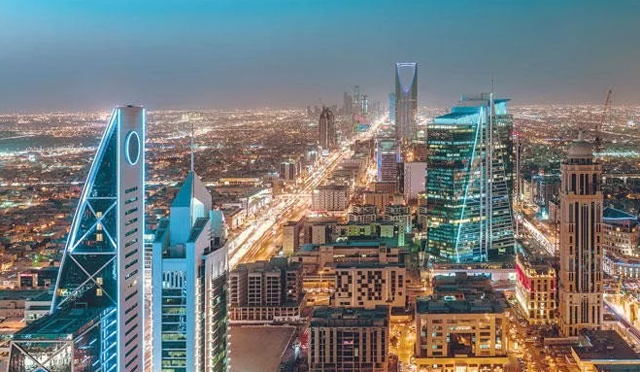 Riyadh, May 15: Saudi Arabia’s cabinet approved the “Privileged Iqama” residency scheme on Tuesday, which allows expatriates to live and work in the Kingdom without the need of a local sponsor (Kafeel) for the first time.

Plans for the scheme were discussed and rubber-stamped earlier this month by the Shoura Council.

It is different from the existing iqama system, because residents would not require a Saudi sponsor or employe.

The new residency scheme — commonly referred to as the Saudi “green card” — was first mentioned by Crown Prince Mohammed bin Salman nearly three years ago as part of the ambitious Vision 2030 plan to open up the kingdom and diversify its economy.