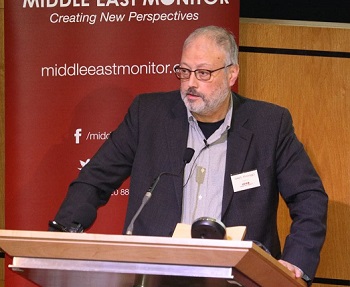 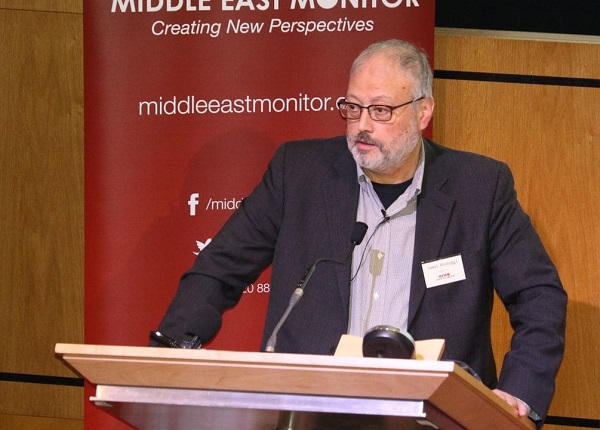 Istanbul, Oct 7: An official at the Consulate General of the Kingdom of Saudi Arabia in Istanbul has dismissed the report by Reuters, quoting Turkish officials as saying that Saudi citizen Jamal Khashoggi was killed in the Consulate in Istanbul.

According to the Saudi Press Agency, SPA, the official strongly denounced these baseless allegations and expressed his doubt that they came from Turkish officials that are informed of the investigation or are authorised to comment on the issue.

The source also revealed that a security delegation of Saudi investigators arrived Saturday to Istanbul at the request of the Saudi side and the consent of the Turkish side to participate in the investigations of the disappearance of Jamal Kashoggi. The source noted the Kingdom's appreciation for the Turkish government's acceptance of the request. The delegation is there to assist in the investigations regarding the disappearance of the Saudi citizen Khashoggi.

"The source stressed that the Kingdom holds the safety and well-being of its citizens wherever they are and that relevant authorities in the Kingdom are diligently following up on this matter to uncover the complete facts," SPA concluded.