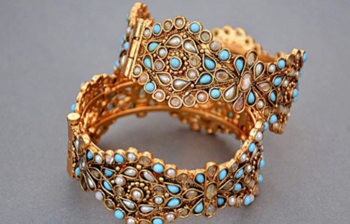 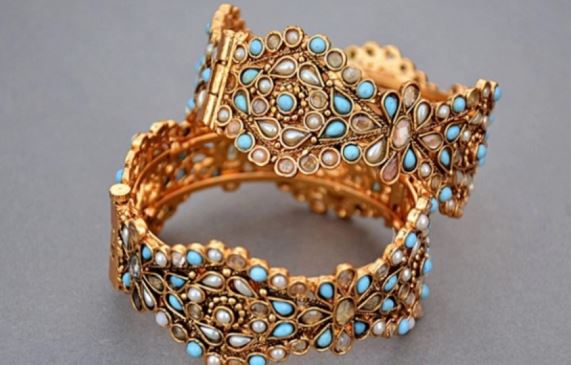 Sept 11: More than £700,000 of jewelry belonging to a Saudi princess has been stolen from her at the Ritz in Paris.

The gems, worth an estimated £713,000, were not in a safe when they were taken and there was no sign of forced entry.

It marks the second high-profile heist at the five-star hotel on Place Vendome this year.

An investigation has been opened by France's anti-organised crime brigade.

In January, an armed gang swiped an estimated four million euros' worth of jewels from shops inside the Ritz after bursting into the hotel and using hatchets to smash display cases.

All of the loot, some of which the robbers dropped while trying to make their escape, was recovered.

Five hooded men smashed through reinforced glass cabinets at the hotel, near the chic Place Vendome in the French capital, as terrified guests watched on.

Shoppers alerted police who descended on the scene and used Tasers as they arrested three of the robbers before they could flee. But two gang members were able to escape with the massive haul.

One left the scene on a moped, hitting and injuring a woman as he sped off, while the second drove off in a Renault Mégane along nearby Rue Saint-Honoré, according to local media.

The hotel is located beside the French Justice Ministry which is guarded by armed soldiers around the clock.

Shots were heard as at least five raiders rushed into the five-star 'palace' brandishing weapons, as frightened staff and guests were told to lie on the floor.