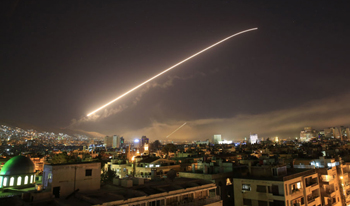 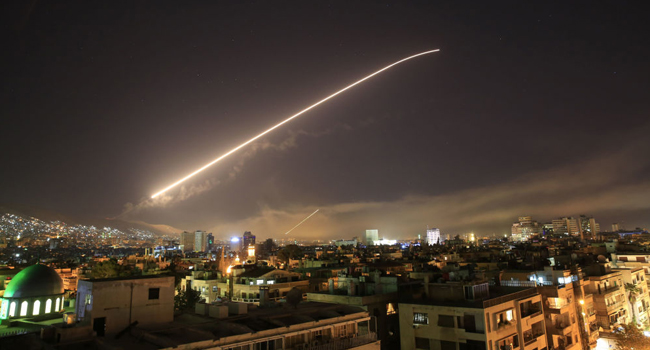 Damascus, Aug 25 : Local Syrian media on Saturday late night claimed that several explosions were heard over the skies in Damascus.

They added that Syrian air defences were repelling 'enemy targets' over the capital city, Sputnik reported while quoting SANA Agency.

An Israeli military spokesman later claimed that Iranian forces were struck near Damascus by Israeli aircraft to avert a drone attack on Israel.

Similar attacks, like the one in July, have previously left four people dead and 21 others wounded. Syria had condemned the attacks, calling them a "blatant violation of international law."