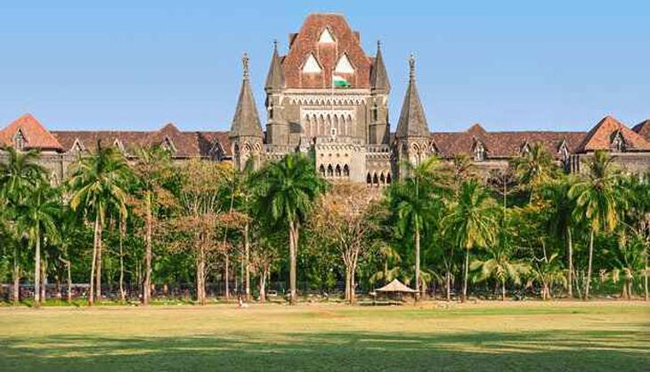 Mumbai, Aug 29: The Bombay High Court on Thursday disposed of a petition filed by Samir Kulkarni, one of the accused in the 2008 Malegaon blast case, seeking video-recording of the court proceedings.

The Bombay High Court directed the trial court to conduct the speedy trial as per the earlier directions issued by the Supreme Court and High Court in the case.

The court was hearing a petition filed by Kulkarni, filed in 2016 when he was lodged at Arthur road prison jail in connection with the case. He is currently out on the bail.

They have been charged under various sections of the Unlawful Activities Prevention Act (UAPA), the Explosive Substances Act and the Indian Penal Code (IPC).

The charges include sections 16 (committing terrorist act) and 18 (conspiring to commit terrorist act) of the UAPA and sections 120 (b) (criminal conspiracy), 302 (murder), 307 (attempt to murder), 324 (voluntarily causing hurt) and 153 (a) (promoting enmity between two religious groups) of the IPC.

Six people were killed and over 100 injured when an explosive device strapped to a motorcycle went off near a mosque in Malegaon, a town in north Maharashtra, on September 29, 2008.