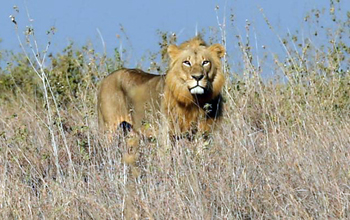 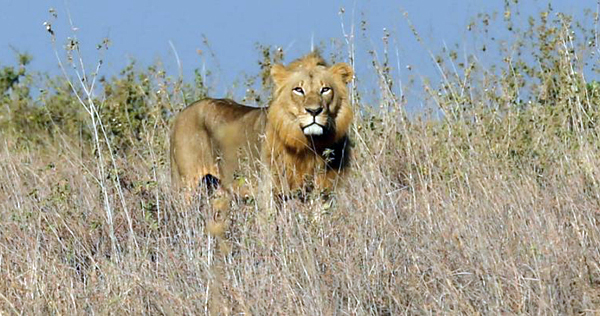 Amreli, Oct 2: The Forest department of Gujarat, after a seemingly futile attempt to cover-up the death of Gir lions due to a suspected outbreak of some infectious disease in a particular range of Gir, the sole abode of Asiatic lions in the world, has finally confirmed the deaths of total 21 lions.

In a statement issued on Monday evening, the Forest department said that after the death of 11 lions between September 12 to 19 at Dalkhaniya range in the eastern Gir forest of Amreli district, another 10 rescued from the same range had died between September 20 to 30 during treatment, post rescue.

It also said that the report from National Institute of Virology (NIV), Pune has confirmed presence of viruses in the bodies of four dead lions and protozoan caused infections in another 10.

Protozoan infection is caused by ticks, mostly found among dogs in the wild, as well as cattle and even grass. As a precautionary step, the forest department has evacuated 31 lions from Semardi area near Sarasiya Vidi and shifted them to Jamwala rescue centre.