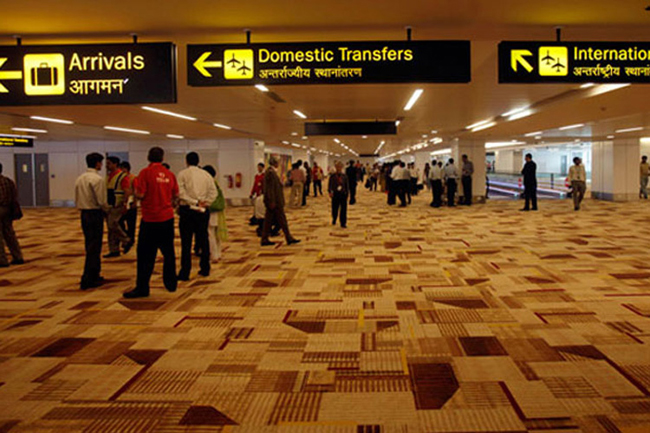 New Delhi, Jun 2: The Centre has directed 84 airports across the country to install body scanners by March 2020, replacing existing door frame metal detectors and hand-held scanners besides pat-down searches of passengers to detect metallic objects, according to an official document.

"Walk-through metal detectors and hand-held metal detectors cannot detect non-metallic weapons and explosives. Body scanners detect both metallic and non-metallic items concealed on the body," states the circular sent by Bureau of Civil Aviation Security (BCAS) to all airports in April this year.

The circular also states the standard operating procedures (SOPs) that 84 airports would have to follow while using body scanners.

Of around 105 operational airports in the country at present, 28 are classified as hypersensitive, including those in big cities like Delhi, Mumbai, Kolkata, Chennai and in conflict areas like Jammu and Kashmir and the Northeast while 56 airports are categorised as sensitive.

These 28 hypersensitive and 56 sensitive airports would have to install body scanners by March 2020 while the remaining airports can install it by March 2021, as per the circular.

"Scanner shall provide image-free solution using a generic mannequin. Threats shall be graphically presented," the circular states, addressing the privacy concerns that these machines may generate images with full body contours.

On the mannequin-like image generated by the machine, a yellow spot will highlight the area on the body that may need further screening, the circular states.

Passengers would have to remove their jackets, thick clothing, shoes, belts as well as all metallic items before entering into the body scanner of an airport, according to the circular.

The scanners are based on millimetre wave technology comprising non-ionising electromagnetic radiation, which means it is safe for all passengers, including pregnant women, according to the circular.