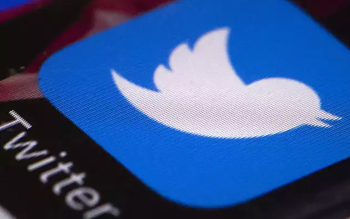 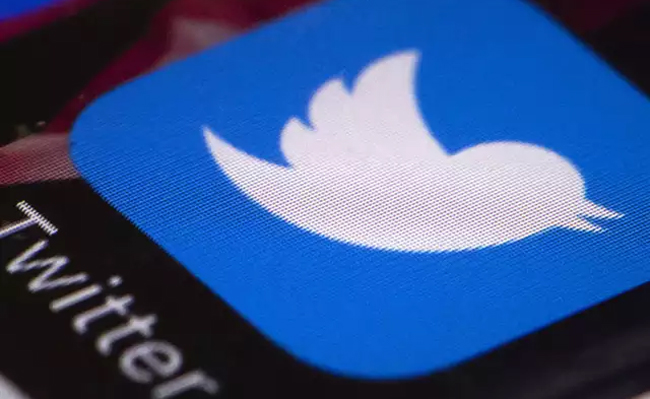 New Delhi, Apr 9: In the run-up to the general elections, automated Twitter bots made a massive attempt to boost political hashtags, both in support of and in opposition to Prime Minster Narendra Modi, according to a research conducted by US experts.

The automated accounts were deployed on a massive scale on February 9-10, with small groups of accounts pushing out thousands of posts an hour, according to the team from the US think-tank Atlantic Council's Digital Forensic Research Lab (DFRLab).

The accounts were domestic in origin and substance, researchers said.

While bots were used on both sides on February 9-10, the pro-Modi traffic was far more heavily manipulated than the anti-Modi traffic.

According to the team, the pro-Modi traffic far more heavily manipulated than any large-scale traffic flow the DFRLab has analysed as of yet.

"The incident highlights the sheer scale of attempts to manipulate Twitter traffic as India's main political parties head to the polls. It also underlines the extent to which social media more broadly has become an electoral battleground," the researchers wrote in a blog post.

Ben Nimmo, Senior Fellow for Information Defense at the DFRLab took to Twitter to highlight the findings.

"They were too clumsy to have much impact, but the sheer scale of the attempts on both sides is worrying, ahead of the election," Nimmo said.

While the scale of the activity was vast, its impact was rather muted given the relatively low number of followers of the accounts.

The massive scale of the attempted manipulation nevertheless bodes ill for the quality of online debate in India as the election approaches.

It remains important to be able to expose such efforts, researchers said.

The DFRLab scanned traffic on the hashtag #TNwelcomesModi, short for "Tamil Nadu welcomes Modi," which trended in India on February 9-10 and was mentioned over 777,000 times in two days.

The most frequently posting account was @SasiMaha6, which posted #TNwelcomesModi tweets 1,803 times during the scan, or roughly one tweet every 15 seconds.

Another high-volume account was @priyamanaval6, which posted the hashtag 1,677 times, or roughly one tweet every 17 seconds for over seven hours.

These sustained rates are far too high for human posting, researchers said. The top three accounts alone posted #TNwelcomesModi 4,914 times, or roughly 10 percent of all traffic in the scan.

The bot-driven praise for Modi's visit was countered, in part, by bots. On February 10, the hashtag #GoBackModi also trended, pushing messages that supported the Congress Party.

This hashtag trended even faster, racking up 49,538 tweets in just over three hours in the early morning of February 10. It peaked at a lower rate, however, generating 447,000 posts on February 9-10.

The most active was @PhillyTdp, which posted on #GoBackModi 2,179 times as the hashtag took off -- a staggering one tweet every 5.3 seconds for over three hours.

Other accounts were similarly hyperactive. The second most active, @nritdpusa, posted 1,899 times in three hours, or roughly one tweet every 6 seconds.

By any measure, #TNwelcomesModi saw a much more aggressive attempt to make the hashtag trend from a much smaller user base, researchers wrote in the blog.