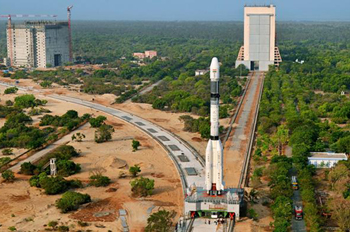 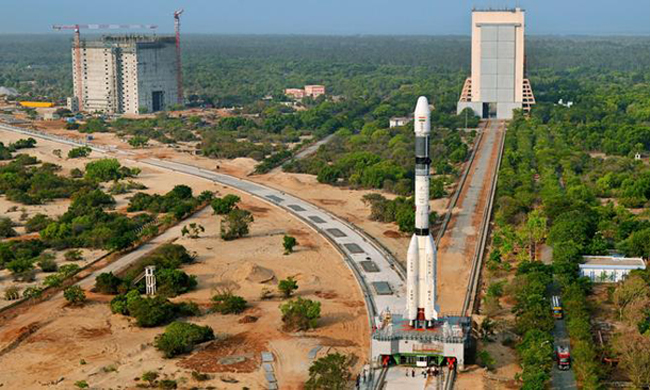 Tirumala, Jul 13: Chandrayaan II is a very important and prestigious mission for India, said ISRO chairman Kailasavadivoo Sivan on Saturday ahead of the lunar mission's launch on Monday.

Speaking to the media after visiting the temple, he said, "On Monday early morning at 2.51 am, we are going to launch the most important and prestigious mission, Chandrayaan II."

"A GSLV Mark III vehicle is going to be used for the mission and after a successful launch; it will take nearly two months to land on the moon at the South Pole," Sivan added.

Chandryaan-2 will explore a region of moon where no mission has ever set foot. The landing site of the mission, at about 70 degrees south latitude, is the southernmost for any mission till date. No country has attempted this before.

According to the ISRO chairman, the mission is expected to bring forth a lot of new revelations in the field of Lunar science.

"This mission's preparations are going on without any issue and we are ensuring that the launch takes place at the given time as planned." said Sivan.