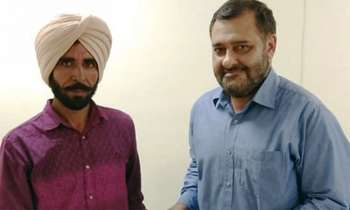 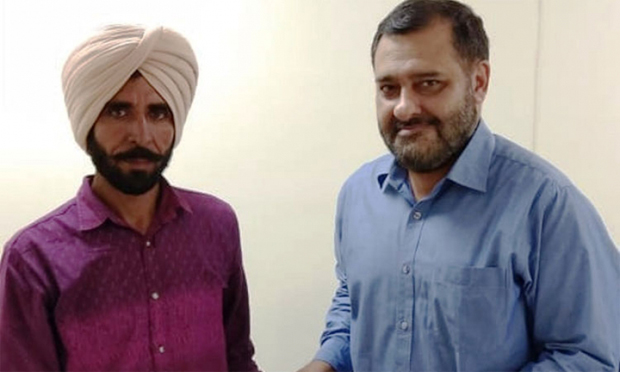 Chandigarh, Sept 6: A labourer from Mandvi village of Punjab’s Sangrur district, Manoj Kumar, has become a lottery crorepatiafter winning the first prize of Rs 1.5 crore in the Punjab State Rakhi Bumper 2018. He had borrowed money to buy the Rs 200-lottery ticket.

Manoj Kumar met the director, lotteries, TPS Phoolka on Wednesday and submitted his claim. The director assured him the payment would be made at the earliest, said the department spokesperson.

The draw of the lottery was announced on August 29 in Ludhiana and it was revealed that the first two prizes, Rs 1.5 crore each, have gone to two ticket holders, including Manoj. “The daily wager from Sangrur said he had borrowed money to purchase the lottery ticket,” the spokesperson said, adding that Manoj would be able to tide over financial problems with the prize money.