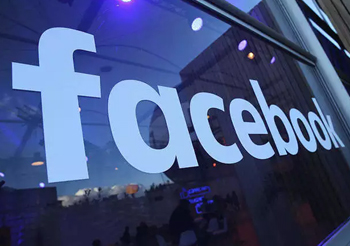 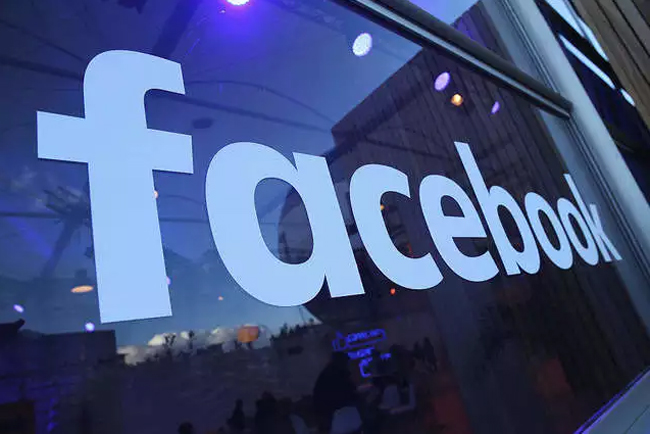 The winners declared on Friday, included the top two submissions in each category.

Facebook announced the Ethics in AI research awards in June with a regional focus of India. The proposed budget should be within ₹10,00,000 to ₹20,00,000, Facebook said.

In the operationalising ethics category, the two selected projects include "Patient-Centric Frameworks for the Evaluation of AI-Enabled Medical Tests" that has Amit Sethi of the Indian Institute of Technology-Bombay (IIT Bombay) as the principal investigator and "Targeted Bias in Indian Media Outlets" that has Animesh Mukherjee of the Indian Institute of Technology-Kharagpur (IIT Kharagpur) as the principal investigator.

One of the research projects picked for the governance category, "Ethical Implications of Delegating Decision-making Journey to AI Systems", has Rahul De from the Indian Institute of Management-Bangalore (IIM Bangalore)

The other project selected for the governance category, "A‘Public Law of Information' for India", has Sudhir Krishnaswamy from the Centre for Law and Policy Research as its principal investigator.

"Mitigating Bias in Face Recognition for Vast Regional Diversity in India" which has Richa Singh from Indraprastha Institute of Information Technology-Delhi (IIIT-Delhi) as principal investigator is one of the projects selected in the cultural diversity category.

The other project is "Regulatory Impact Assessment of the National AI Market Place of India" which has Varadharajan Sridhar from the International Institute of Information Technology-Bangalore (IIIT-Bangalore) as principal investigator.