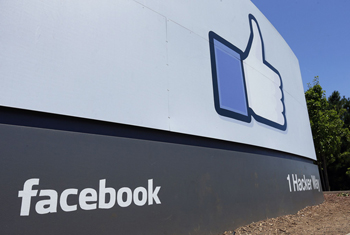 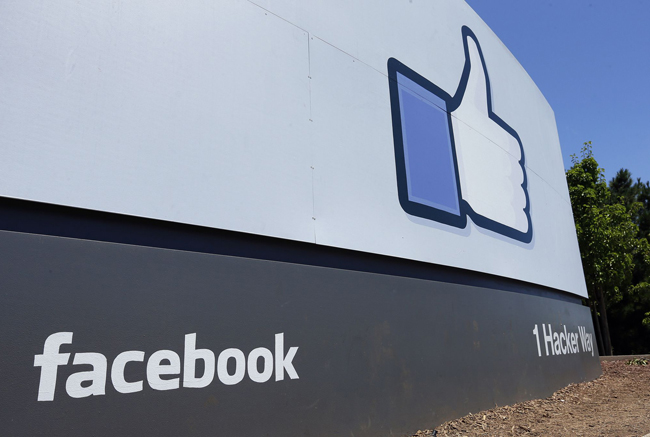 San Francisco, May 24: Facebook has removed more than three billion fake accounts in the October 2018-March 2019 period, saying that about 5 per cent of its monthly active users were fake.

"For fake accounts, the amount of accounts we took action on increased due to automated attacks by bad actors who attempt to create large volumes of accounts at one time," Guy Rosen, Facebook's vice president for integrity, said in a blog post on Thursday.

"This increase was primarily driven by 16,600 items we restricted in India based on a Delhi High Court order regarding claims made about PepsiCo products," said Facebook.

"This half, India accounted for 85 per cent of total new global disruptions," said the company.