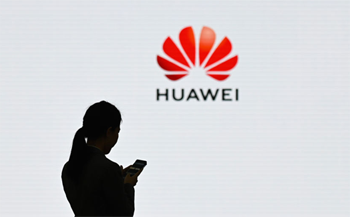 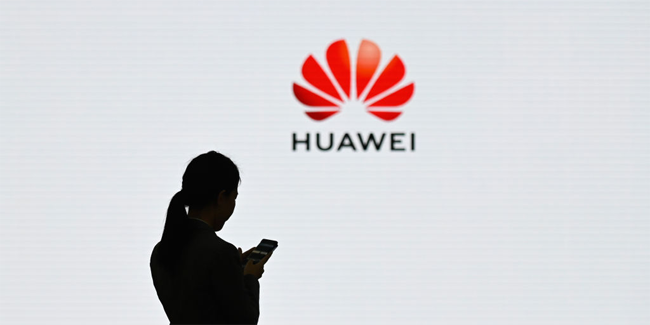 Google has cut phone maker Huawei off from some updates to the Android operating system, dealing a blow to the Chinese firm. New Huawei smartphones will also lose access to popular Google apps.

The move comes after the Trump administration added Huawei to a list of companies that American firms cannot trade with unless they have a licence.

In a statement, Google said it was "complying with the order and reviewing the implications".

Huawei has declined to comment. Only about two months ago Richard Yu, the CEO of Huawei's consumer products division had told a German newspaper that the beleaguered Chinese smartphone brand had been prepping a mobile OS as a kind of Plan B if the company ever got cut off by Google from relying on Android, bgr.com reported.

The move by Google, means the company has just lost its Android license, and its devices outside of China will no longer receive Android updates -- nor will its future handsets be able to access Google apps as well as the Google Play Store. Any new Huawei devices would no longer have apps such as YouTube and Maps.

Huawei can still use the version of the Android operating system available through an open source licence, though.

Google, through its Android Twitter profile, assured users that it is complying with all US government requirements, services like Google Play & security from Google Play Protect will keep functioning on your existing Huawei device.

Huawei, in a statement to Android Authority said that it has made substantial contributions to the development and growth of Android around the world.

“As one of Android’s key global partners, we have worked closely with their open-source platform to develop an ecosystem that has benefitted both users and the industry. Huawei will continue to provide security updates and after-sales services to all existing Huawei and Honor smartphone and tablet products, covering those that have been sold and that are still in stock globally. We will continue to build a safe and sustainable software ecosystem, in order to provide the best experience for all users globally.

Ben Wood, from the CCS Insight consultancy, said the move by Google would have "big implications for Huawei's consumer business".

Meanwhile, there has been a significant rise in "Boycott Apple" movement in China. According to BuzzFeed News, there has been a flurry of anti-Apple and anti-Trump messages on Weibo, China's version of Twitter.

The US move, which effectively takes aim at Chinese telecom giant Huawei, comes as the two economic superpowers are locked in a bitter unending trade war.

Chinese telecom giant Huawei has said that it is still open to addressing US security concerns.