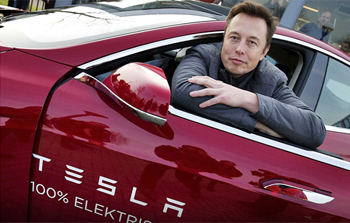 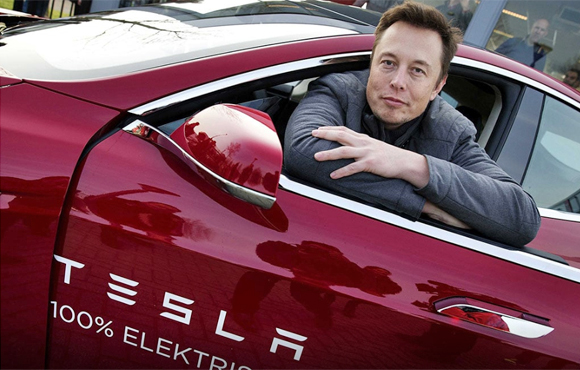 Nov 20: India is planning to offer 324 companies including Tesla Inc. and GlaxoSmithKline Plc incentives to set up factories in the South Asian nation in a bid to capitalize from the trade war between China and the U.S., according to a document seen by Bloomberg.

The government proposes to provide the manufacturers land to set up a factory along with power, water and road access, according to draft of the document prepared by the Department for Promotion of Industry and Internal Trade and Invest India. Other companies that officials will reach out to include Eli Lilly & Co., South Korea’s Hanwha Chemical Corp., and Taiwan’s Hon Hai Precision Industry Co.

While the trade war has benefited countries such as Vietnam and Malaysia, rigid land acquisition rules and labor laws have prompted investors to largely ignore India when looking for alternatives to China. The latest proposal may reduce red tape, and set the nation, which expanded at the slowest pace in six years last quarter, on a path to double its gross domestic product to $5 trillion by 2025 -- a goal set Prime Minister Narendra Modi.

Under the plan, the government will create a land bank for ready-to-move-in industrial clusters, offer investment and location-based incentives and rationalize anti-dumping duties. The proposal includes incentives for plug-in and hybrid vehicles, fuel efficiency and carbon taxation. For the electronics and telecom sector, flexible employment, manufacturing-related incentives linked to investments and value addition have been sought.

The country has made progress, rising 37 spots since 2017 in the World Bank’s ranking for ease of doing business, but it still comes in at 63rd, trailing not only China, but also Rwanda and Kosovo. At present, investors keen on setting up a factory need to acquire land on their own which, in some cases, involves a time consuming process of negotiating with small plot owners to part with their holding.

The Prime Minister’s Office is considering the proposal and a decision is expected soon. An email sent to the spokeswoman at the commerce and industry ministry wasn’t immediately answered.

Getting investment inflows and boosting exports is therefore high on economic agenda of the government. It has already slashed corporate tax rate, making it competitive with rest of Asia, and has relaxed foreign investment rules to attract fund inflows in the country.