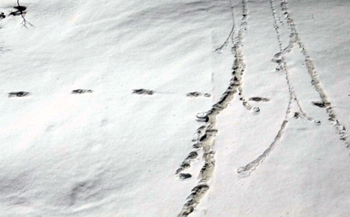 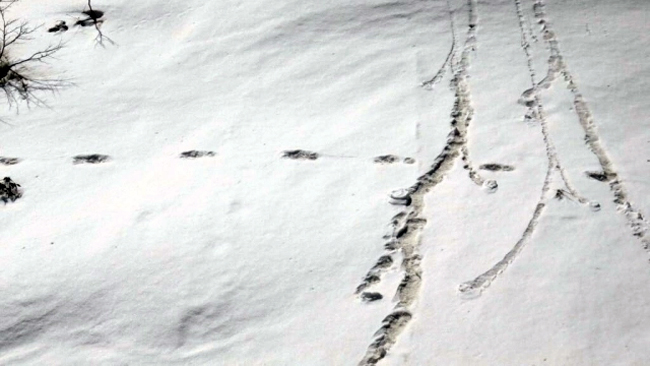 New Delhi, Apr 30: The Indian Army has claimed that an expedition team sighted the "mysterious Footprints of mythical beast 'Yeti'" at the Makalu Base Camp in the Himalayas.

"This elusive snowman has only been sighted at Makalu-Barun National Park in the past," it added.

The Makalu-Barun National Park is located in Nepal's Limbuwan Himalayan region. It is the world's only protected area with an elevation gain of more than 26,000 ft enclosing tropical forest as well as snow-capped peaks.

The Yeti is an ape-like creature, much taller and bigger than an average human. It is covered in thick fur and is believed to inhabit the Himalayas, Siberia, Central and East Asia.

The creature is generally regarded as a legend since there is no solid proof of its existence.