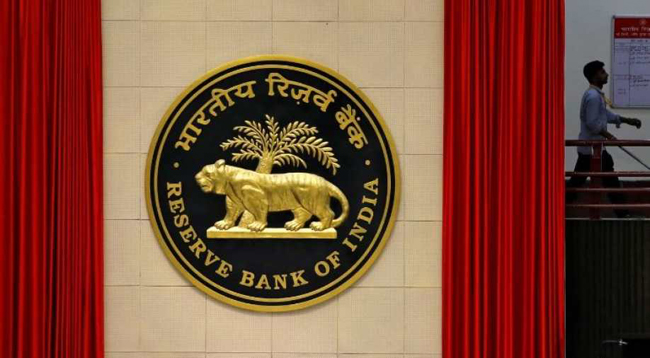 New Delhi, Sept 26: The government and Reserve Bank of India (RBI) denied reports on Wednesday that the regulator is closing down at least nine commercial banks soon.

He said, "There is no question of closing any public sector bank, which are articles of faith. Rather the government is strengthening public sector banks with reforms and infusion of capital to better serve its customers."

The RBI too said reports appearing in some sections of social media about closing down certain commercial banks are false.

The development came a day after the Punjab and Maharashtra Cooperative Bank (PMC Bank) was barred from routine business transactions for the next six months and its withdrawal limit was capped at Rs 1,000.

The RBI, however, had made it clear that the directions to PMC Bank should not be construed as cancellation of banking licence. PMC Bank can continue to undertake banking business with restrictions till further notice/instructions, it said.
But the move sparked outrage among customers who staged protests at some of PMC's branches across the country.

PMC Bank is a multi-state scheduled urban cooperative bank with operations in Maharashtra, New Delhi, Karnataka, Goa, Gujarat, Andhra Pradesh and Madhya Pradesh. With a network of 137 branches, it ranks among the top 10 cooperative banks in the country.