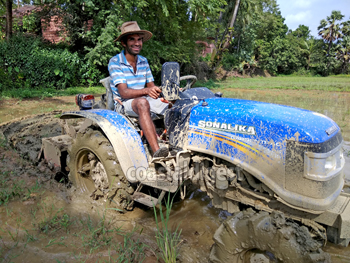 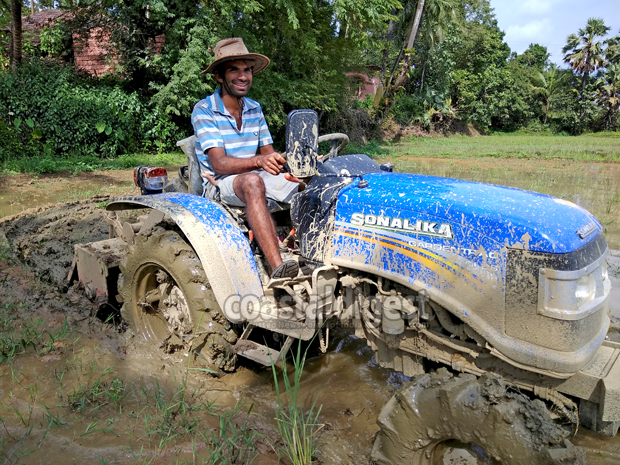 Considering the benefits brought by online platform to retailers, this techie-turned farmer’s portal not only brings organic produce directly to the consumers, but also claims to increase farmers profitability by doing away with 'middle-men'.

Having been employed in IT firms for close to a decade, Yathish Shetty Bondala says that he yearned to get back to farming. "I come from a agrarian background, so farming has always been my passion. Having learnt of the benefits of organic farming from my father, I was always keen on promotion of such crops,” Yathish said.

Followed by the demise of his father Padmanabha Shetty, Yathish in 2015 decided to quit from his job at Hewlett Packard (HP) and returned back to his native to continue farming only for self-satisfaction, he says. “We are able to raise high-quality yields of Pineapple, Tapioca, Drumsticks, Cucumber, Basella alba (Basale Soppu). We even took-up Beekeeping and were able to harvest honey aswell. All this by using only organic methods of cultivation and manure” he says.

However, during the course of interaction with other farmers in the locality, Yathish realised that unlike his venture, the other farmers were not able to get good returns for similar kind of produce. Having resided in big cities like Bengaluru himself, Yathish says he knew of urbanites preference to organic crops over their chemical based counterpart, so it was a bit puzzling. Soon, Yathish realised that gullible farmers were victims of middle-men or brokers, who used to misguide the producers with price, weighing, and demand pattern of the consumers. “There was absolute lack of transparency in the marketing process, the expectation of the middle-men from the farmers crops were very high, but they paid in a unfair manner and always walked away with Lion’s share of the income,” Yathish says.

In consultation with his Techie wife Shridevi D N and cousin Rajath Shetty, the trio initially launched a Whatsapp in 2016, ‘Tulu Nadu Organic Producers’ and aggregate the list of farmers and sellers (No Middlemen/Brokers). But in a matter of a year, the membership of the total participants drastically increased, Yathish and his team soon realised that they had to accommodate direct transaction and they had to evolve to a website to channelize the trade in a systematic manner. Subsequently on May 2018, they soon started the a portal https://www.localfarmers.in/ for collective marketing.

“We have kept a simple interface, where information of agricultural products are displayed, some of them in Kannada aswell. Here the farmer have the option of fixing the price, including the transportation expense and all the other relevant details. The buyers of both individuals or wholesale can choose and order online” the 33-year old says.

The selected product can be paid via Unified Payment Interface (UPI) interface and at present is available for delivery at South Bengaluru, Dakshina Kannada  and Udupi district. “We will map other areas for supply soon,” Yathish says. .

The site also has displayed few home-made products like Halwa, Paneer, spices (without preservatives) and farm products like Ghee, Honey, Fruits, compost are available. Alternatively, the names of the retailers and their local establishments are also displayed, the customers can directly purchase from the store. “The customers are not charged for displaying the product, but if the products is sold through the site, a processing fee of 2.5%-5% is charged. But if their transaction is offline, they have no commitment to us,” Yathish says.

Further the agro-based food aggregation site is awaiting approval of Food Safety and Standards Authority of India (FSSAI) soon for displaying other variants of home-made products.

For now close 50 locals farmers, including from Dakshina Kannada, Kasargod, Udupi district have listed their produce and its ‘organic-stalls’ have already been featured at IT campuses such as Infosys, local parks and trade-fairs, that has generated a lot of enthusiasm.

In its pipeline, the self-funded venture plans to provide certification and training for farmers in computers, digital marketing tools and keep them abreast with the best practices of organic farming. 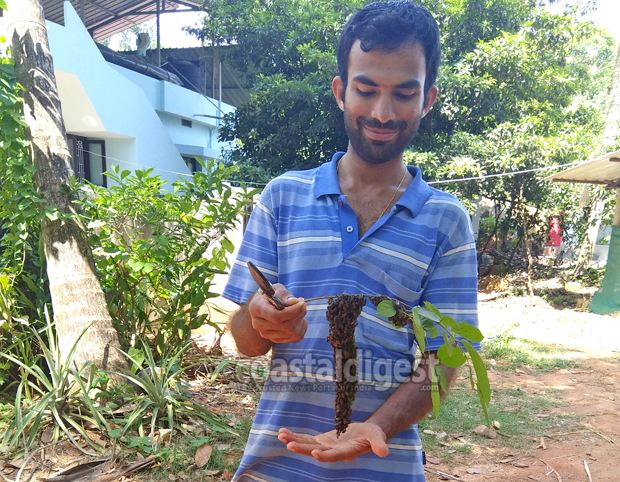 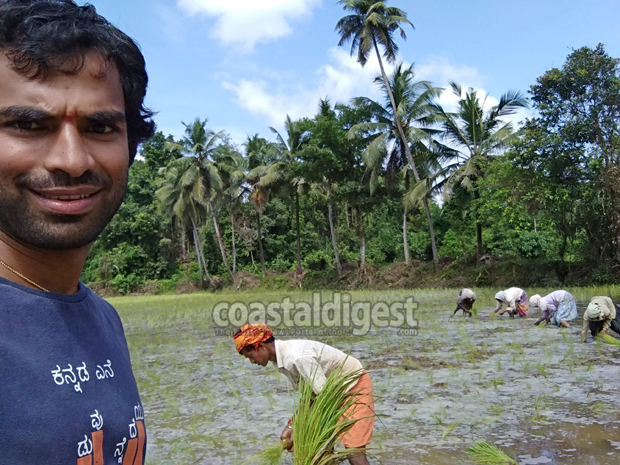 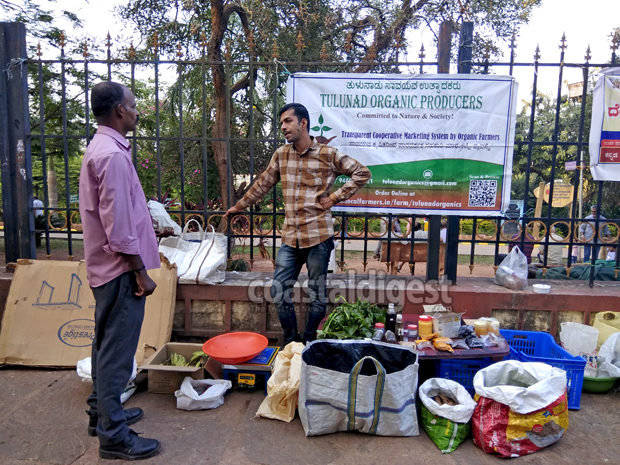