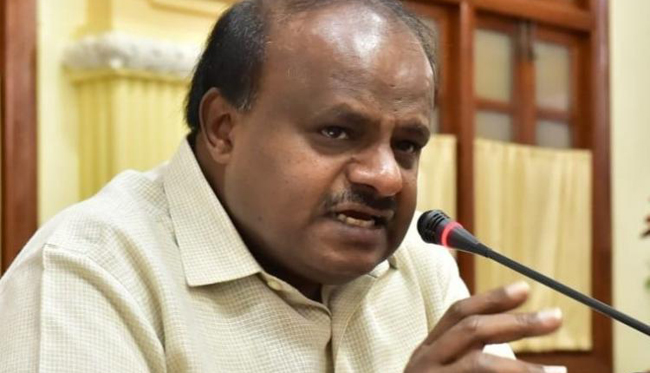 Mr Kumaraswamy, who released 35 video clips related to the violence, had demanded the suspension of the Police Commissioner and also sought a house committee to probe the incident.

Addressing media personnel here, Kunhi questioned, "If the police department did not commit any mistake why is the state government looking worried about the CDs released by Kumaraswamy?"