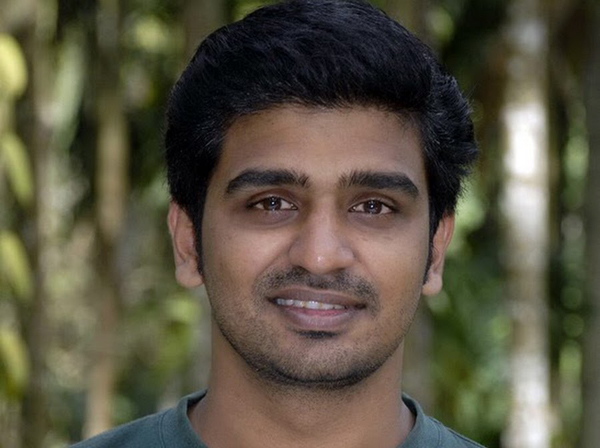 Mangaluru, May 5: Two time national award winning film director Abhaya Simha, was one of the 55 award winners who boycotted or skipped the 65th National Film Awards ceremony, held at Vigyan Bhawan in New Delhi on May 3.

Simha who hails from Mangaluru was supposed to receive his second national award for his film Paddayi, adjudged the best Tulu language film, but decided to not attend the event, due to the sudden change in protocol with President Ramnath Kovind handing over the award to only 11 recipients.

Speaking to coastaldigest.com, Simha said that the move was ‘not politically motivated’ and the decision to not attend the event was spontaneous.

“A day before the award ceremony, there was a rehearsal organised and it is here we came to know that the President will hand over the award to only 11 winners and the rest 140 will be felicitated by Minister for Information and Broadcasting Smriti Irani and Minister of State Rajyavardhan Singh Rathore. We were not informed about the change in protocol in advance,” he said.

He added that the winners’ contingent was invited by the President of India. “It is traditional that the National Award is handed over by the President of India. Most of us came expecting that. For a filmmaker, receiving the national award from the President is a prestigious thing and maybe once in a lifetime moment. We have worked hard to reach here. But most of us were deprived of this opportunity, so we decided to boycott the event as we were hurt by this development as we felt that this is a breach of trust,” he said.

“We were invited with all the fanfare, paid flight, lodging, and some of us even came with our families. We did not want to make a scene, so we decided to stay back at our respective accommodation. It was not coordinated boycott but a spontaneous decision, when we realized the sudden change in protocol,” he said and added: “We feel the sanctity of the award is lost.”

“We are not against anyone. I am also not returning my award and will accept the same whenever the government delivers it to me. I have worked hard for it and it was given to me by the jury of esteemed panelist and film critics” he clarified.

Paddayi directed by Simha and produced by Nithyananda Pai is based on William Shakespeare’s novel ‘Macbeth’. The film has the story interwoven in a fishing community.