20 special flights from Saudi to India announced; 3 and a half to Bengaluru; Sorry Mangaluru 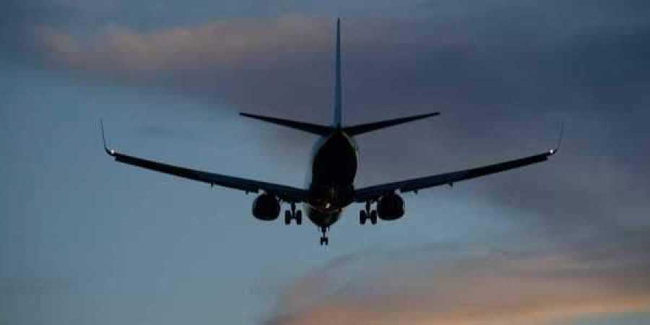 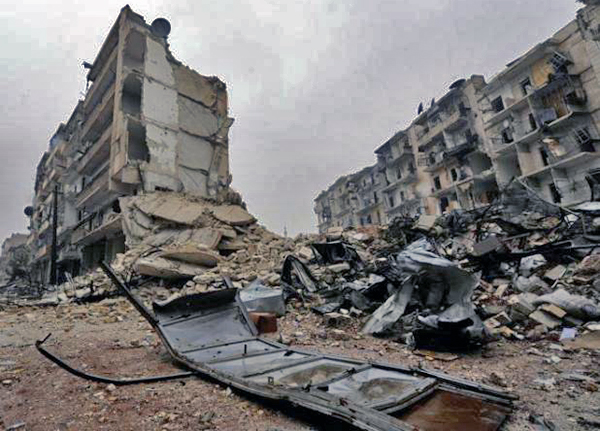 Newsroom, Jun 2: The government of India has announced operation of another 20 special flights to repatriate stranded NRIs from Kingdom of Saudi Arabia under Vande Bharat Mission.

All the repatriation flights will take off from three major airports – Dammam, Riyadh and Jeddah – between June 10 and June 16. Most of the flights will land in Kerala.

The first flight from Saudi Arabia to Karnataka in the new schedule will be operated on June 11. It will take off from Jeddah with passengers from both Kerala and Karnataka. After landing in Kozhikode it will continue its journey to Bengaluru.

Even though thousands of Mangalureans are stranded in Saudi Arabian cities due to lockdown, the government has not announced any flight to Mangaluru International Airport.

The following are the newly announced flights from Saudi Arabia to India: 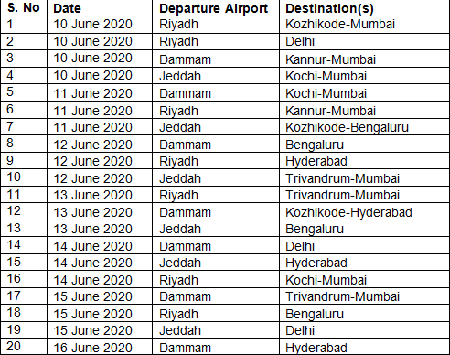 Hi. I am frm Saudi Arabia I got my final exit already done plz help me I need to go to Karnataka ( Bangalore) we r 3 members 1 adult ad 2 kids. Plz plz reply to my msg.

Hi when is start flight dammam to bengalore