Bantwal, Oct 16: A working woman has allegedly committed suicide by jumping off the Netravati Bridge near Barimaru in Bantwal taluk. 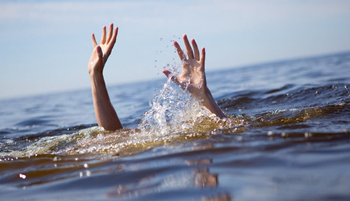 The deceased has been identified as Tulsi (25), a resident of Barimaru, who was working at a photocopy shop in Bantwal.

Tulsi had gone missing from Monday morning, according to police. A complaint was filed at Bantwal Rural police station.

On Tuesday morning, her body was found in the river. Family issues are suspected to be reason for her to take the extreme step.