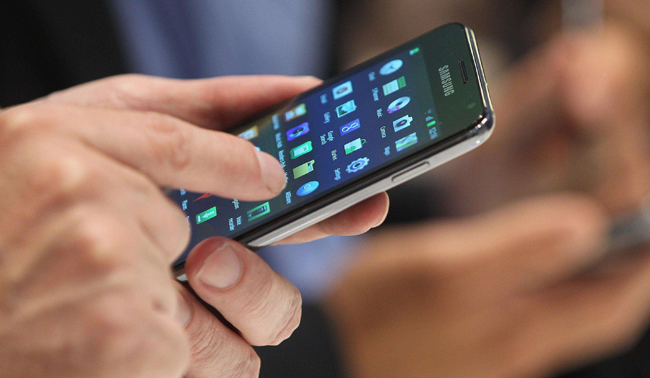 New Delhi, Jun 25: As many as 52 per cent or more than half of the Indians believe their smart devices record personal information without their knowledge, a survey by YouGov said on Tuesday.

YouGov -- an Internet-based market research and data analytics firm -- stated that the most commonly used devices are also the ones people are most likely to think are monitoring them.

"People have concerns about their online privacy and losing private data (such as photos, mails, financial information) is people's biggest tech-related fear (with 55 per cent saying it).

"Cyber terrorism (53 per cent) is the second-biggest fear," the company said in a statement.

While 85 per cent of people own a smartphone, 54 per cent believe the technology is spying on them.

According to the survey, around a third fear that with the rapid advancement of technology either they would be socially isolated (34 per cent), human interactions would be replaced by Artificial Intelligence (34 per cent) or there would be excessive dependence on technology (32 per cent).

For all the latest India News, Follow India Section.