Bengaluru, Dec 1: In a horrific incident, an 8-day-old baby girl was allegedly killed by her own grandmother in Bengaluru. 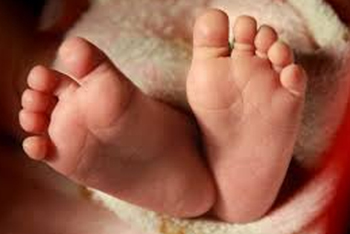 The infant’s mother had just come back from the bathroom when she realised her daughter was nowhere to be found.

The cops were called in and they found the baby bleeding from her head on the ground. She was rushed to the hospital but declared brought dead.

It is suspected that the grandmother threw the baby down from the roof as she was unhappy that her daughter-in-law had given birth to a girl.