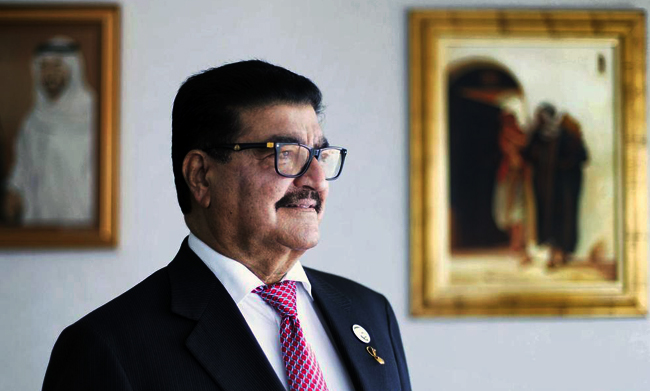 Abu Dhabi-based NMC Healthcare has reportedly received bids to sell its distribution unit and will soon be selling it to different parties.

The development comes over three months after NMC Healthcare’s founder and then-chairman B R Shetty stepped down amid allegations of massive fraud.

The company, which recently laid off hundreds of workers, is offloading stake in the subsidiary as it is considered non-core and requires substantially high working capital to run the operations. In addition, this stake sale will help the company pay off some of its debt

"There are parties who have strong interest in the distribution business. NMC will be offloading the unit soon and that also to different parties," a source said.

"The company is in the process of exploring options for NMC Trading, the group's distribution business, which it has determined to be non-core and requiring substantial levels of working capital. The process should not materially adversely impact distributors' activities, nor NMC Trading's customers," an NMC Healthcare spokeswoman said.

The UK-court has appointed Alvarez & Marsal as administrator to oversee the operations of the debt-ridden hospital operator. The healthcare firm has been caught in a whirlpool of $6.6 billion debt while its senior former high management team is under investigation for financial irregularities.

The UAE Central Bank has direct local banks to freeze all bank accounts of NMC founder BR Shetty and his family members as well as accounts of those companies where he has a stake. The Central Bank move is subsequent to a criminal complaint filed by Abu Dhabi Commercial Bank, which has the largest exposure to NMC Healthcare, amounting Dh3 billion.

As the company faces financial difficulties, Reuters reported that NMC Health delayed May staff salaries and now expects to complete making payments by the first week of June.

The spokeswoman said: "The company has been in regular dialogue with its creditor constituencies through various creditor committees, including the direct bank lenders to its NMC Trading businesses."