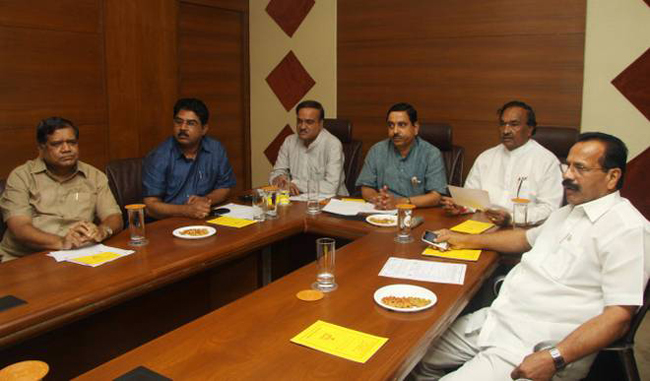 Bengaluru, Apr 24: Amid reports of one year old JD(S)-Congress coalition government in Karnataka facing uncertain future due to dissident activities within, BJP state unit has called a meeting of its Core Committee meeting in the city on April 25.

Party sources said here on Wednesday that State unit president, B S Yeddyurappa, who is also chairman of the committee, had convened the meeting tomorrow, to take stock of the latest political situation.

Among other things, the core committee, will review the voter turnout in the just concluded Lok Sabha elections, and the number of seats the party would get in the Elections.