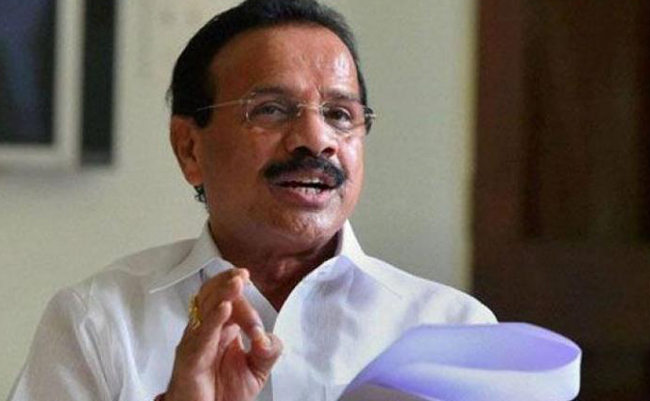 "We have taken serious note of it and have started an investigation. Several anti-national organisations are misusing the platform of anti-CAA protests and many people are trying to take political advantage of this situation," he told the media on Sunday.

Gowda said that the government is "very serious" about the issue. "We are already working towards this. Both the state and Centre are together investigating into this," he said and added, "We will ensure that we cut this and will not allow this to grow. We will investigate the organisers of the event as well."

"If you are inviting such people (alleged anti-national elements), it means that you either know about it or that you are indirectly encouraging such things. In such situations, the organisers too will be acted upon," he stressed.