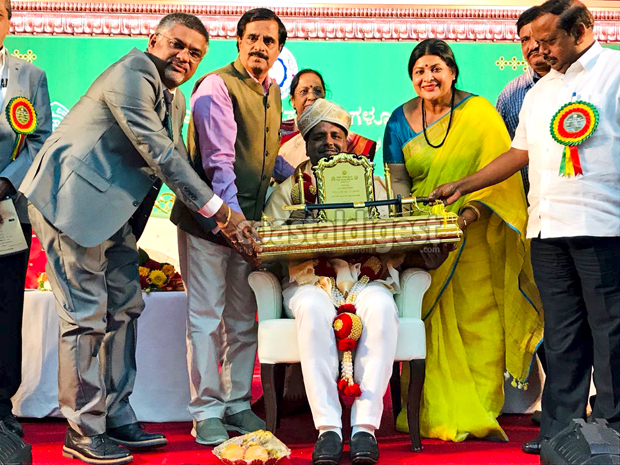 Bahrain, Oct 7: U T Khader, Minister for Urban Development and Housing, government of Karnataka, has urged the Kannadigas around the world not to forget the Kannada language and culture.

He was the chief guest at the two-day International Kannada Sahitya Sammelana held at The Indian Club in Bahrain October 5 and 6. The event was organised by Kannada Sahitya Parishat, in association with Kannada University Hampi and Kannada Sangha Bahrain.

Mr Khader said Kannadigas should make sure that that modern life style doesn’t compel them to forget their mother tongue and culture. “We must learn more languages. Languages like English and Hindi help our growth. At the same time we should give equal importance to Kannada as it is our permanent identity,” he said.

He lauded the selfless service of organisations of non-resident Kannadigas (NRKs) like Kannada Sangha Bahrain towards preserving and promoting Kannada. “What you are doing is a noble deed. Your role in promoting Kannada in a foreign land will always be remembered and appreciated,” he said.

Laying emphasis on amity between various sections and classes of society, Mr Khader said Kannada literature unites people and creates harmony in the society. “We must be grateful to Kannada scholars like Kuvempu and Shivaram Karanth who showed us the path of universal brotherhood and rationalism,” he said.

He also called upon people to read Kannada books. “All malls in all cities of Karnataka are always flooded with people. In cities like Mangaluru every weekend families go to malls for shopping. I do not discourage this. But, if is sad that we do not see such crowd in book exhibitions in our cities,” he said. 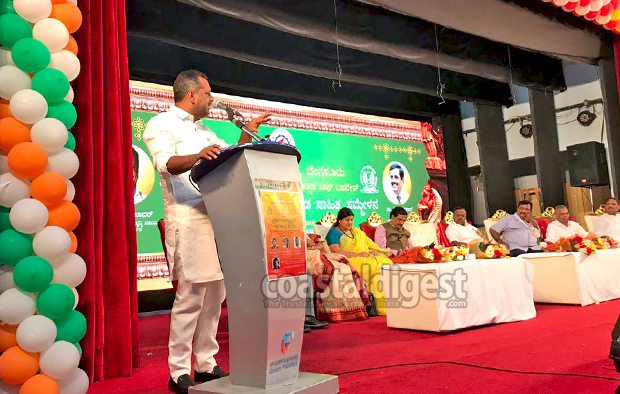 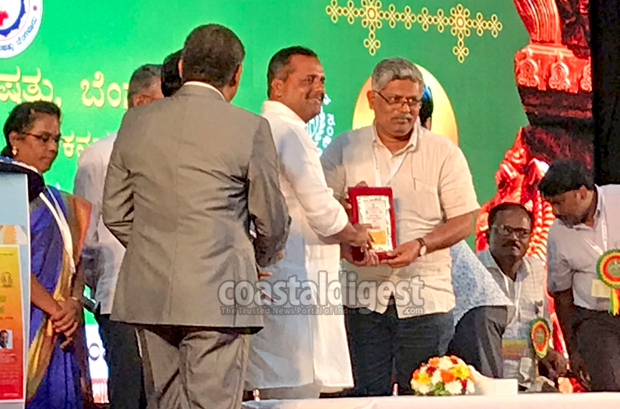 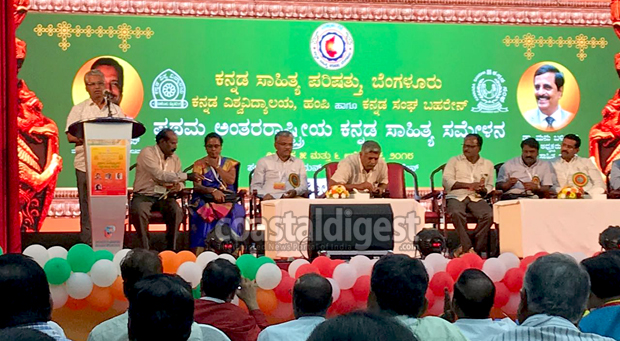