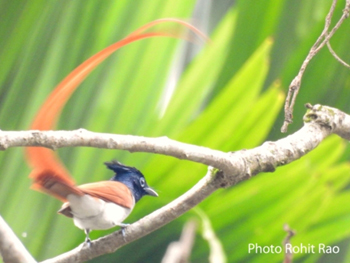 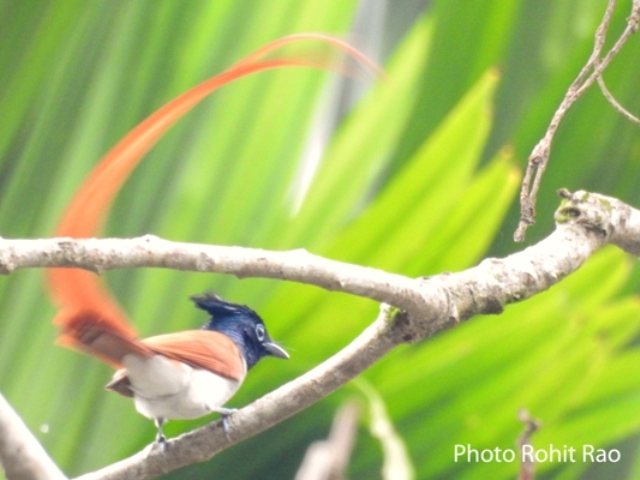 A motley group of as many as 150 birders ‘walked the chirp’ in search of their feathered friends in and around the countryside of Manipal. The occasion was the 10th Edition of Manipal Bird Day organised by Manipal Birders Group on Sunday, February 2nd, 2020.

The day began ‘Bird Walk’ from Hotel Sheela Sagar (Opposite MIT campus) at 6:30 a.m. The birders divided themselves in smaller groups of 10-12 members and followed 13 different trails which took them through different terrains like hills, plains, paddy fields and wetlands. The idea was to sight as many birds as possible and record their presence in the region.

When the walk ended at about 10:00 a.m., the different groups have recorded a total of 125 species of birds, which was a bit lesser than the sighting of the yester years. “The 10th edition this year has seen a very good growth of interest among people. At the same time a decline has been seen in the bird species sighted compared to previous years,” said one of the organisers. Some of the rare birds sighted were Indian Pitta, Oriental Turtle Dove, Fork-Tailed Drongo Cuckoo, Orange Breasted Green Pigeon, Eurasian Marsh Harrier and Malabar Pied Hornbill.

The bird walk was followed with an interaction session at KMC Food Court and MAHE Vice Chancellor Dr. H. Vinod Bhat presided over the function. He felicitated six people who actively participated recently in a rescue mission of abandoned birds in Manipal.

A program then continued with a talk on ‘Ethical Photography’ by Dhruvam Desai, final year student of MIT, Manipal. This was followed by ‘Backyard Birding’ with Shubha Bhat from IISc Bangalore. She spoke on different ways to feed the birds with water using different materials for bird baths. “I have recorded 120 species of birds from bird baths in my garden,” she said. She encouraged the participants to have bird baths in their gardens or flats which will help quench the thirst of these little winged wonders during summer.

The participants involved themselves actively in the interaction sessions. The event was accompanied with an art exhibition titled ‘Feathered Jewels’ by Aditya Bhat. He presented around 18 paintings all from his memory of birding encounters.

Participation in Manipal Bird Day was open to all and entry was free.

Manipal Bird Day is an annual event dedicated to celebrating birds in Manipal. This day long event brings together a large number of birders from Manipal, Udupi, Mangalore, Mysore, Bangalore, Davangere and other places. Around 150-200 people gather and are split into different teams. They visit the assigned regions and count as many birds as possible. This non competitive event focuses on spreading awareness regarding the diverse avifauna around us. Turn out for this event has been increasing from 3 people to 200 in last 10 years. This is the 10th edition of Manipal Bird Day.

Manipal Birders Club started as a Facebook group after the release of the first edition of “A Birders Handbook to Manipal” to share information about the latest sightings. It is now a formal group of over 500 like-minded members that meets at least once a week to go on bird walks. It is now a large birders community and a medium to organize events, bird walks and discussions about birds and sightings.

The next step would be to involve a higher number of local and young birders who will dictate the change in environment around the town in the coming years. With the co operation of Zoology and natural sciences students and other nature enthusiasts and faculty of different colleges weekly birding sessions have been conducted to involve and encourage more and more people to bird and get connected to the nature and to try to understand the changes happening around us, the media release issued by the group said. 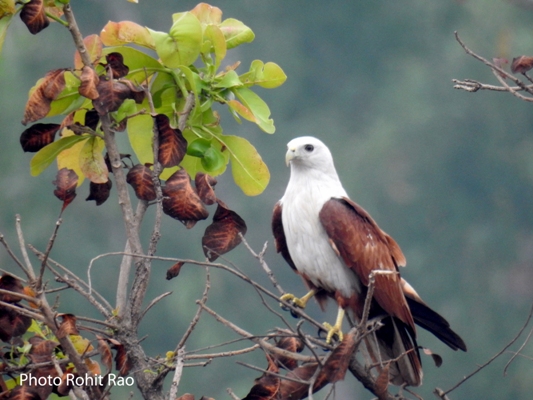 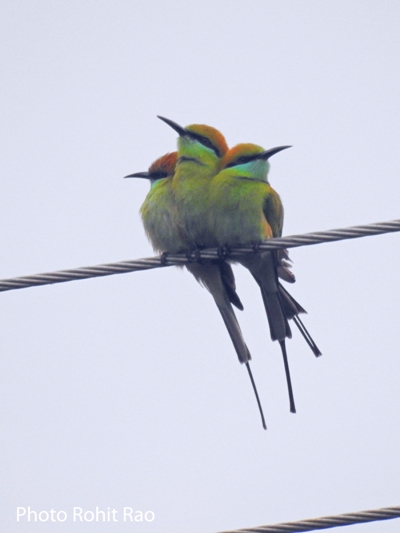 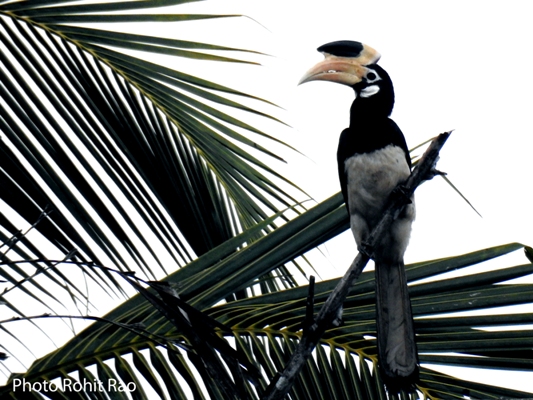 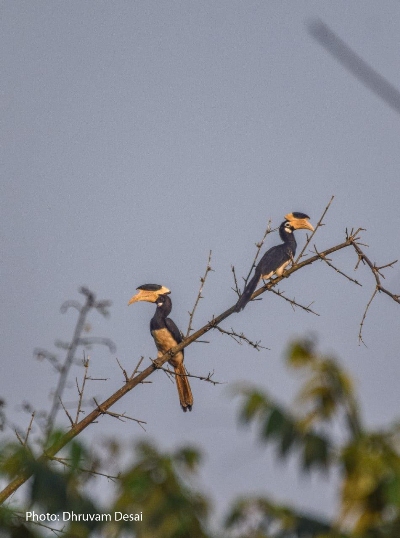 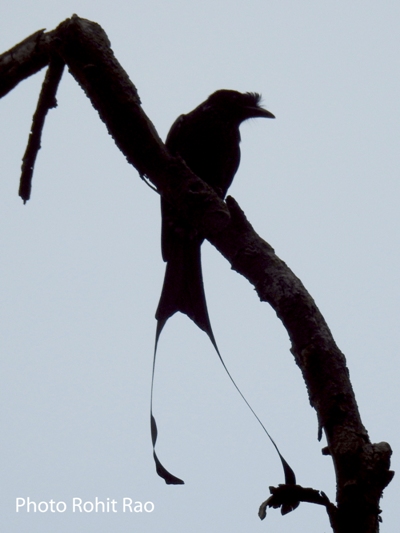 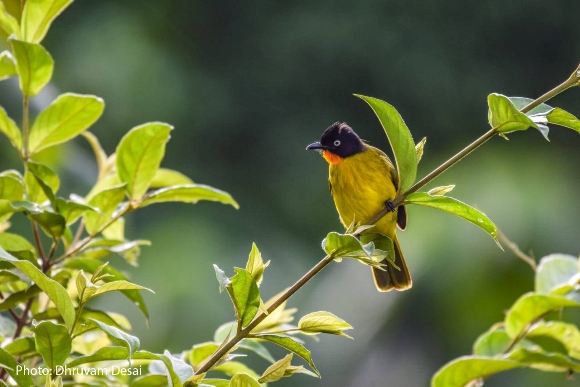 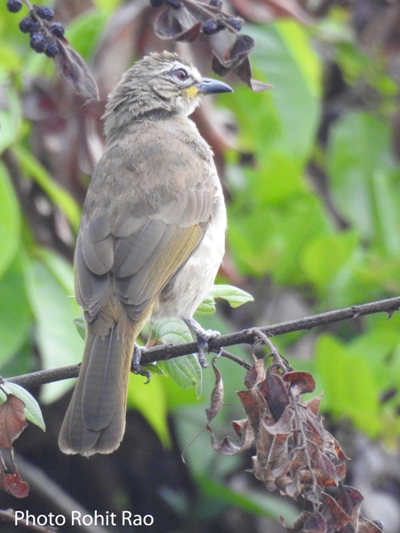 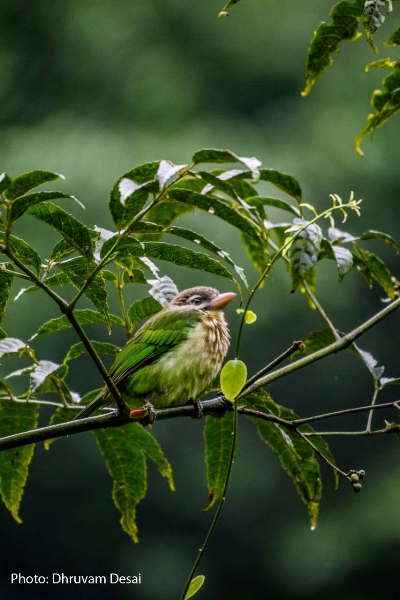 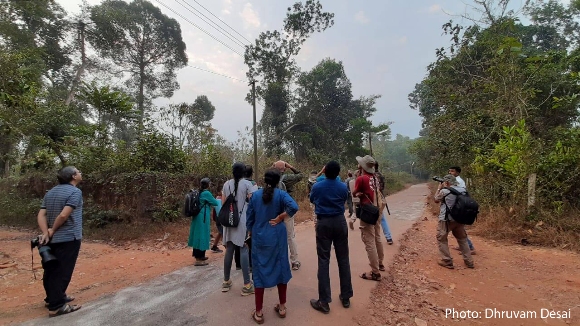 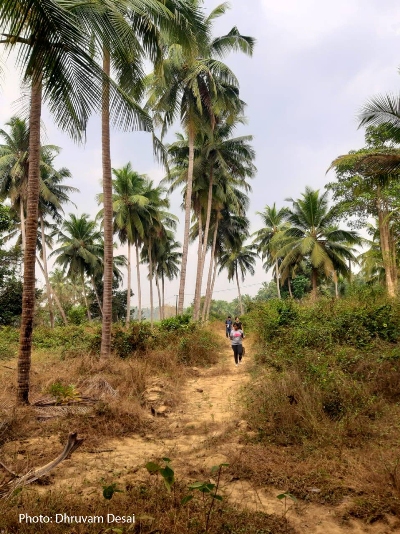 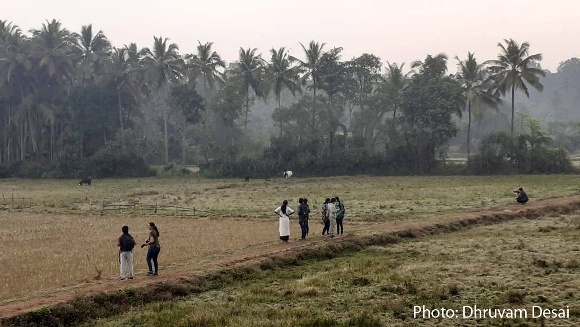 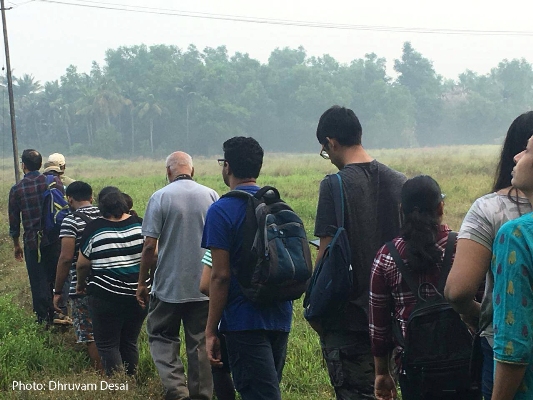 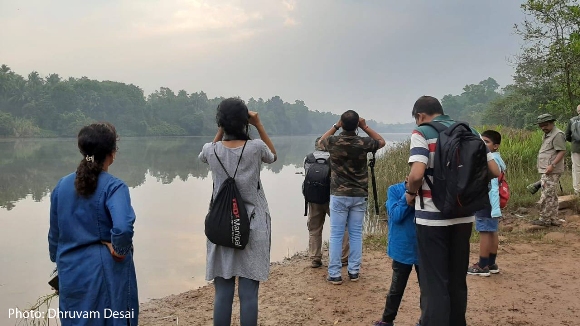 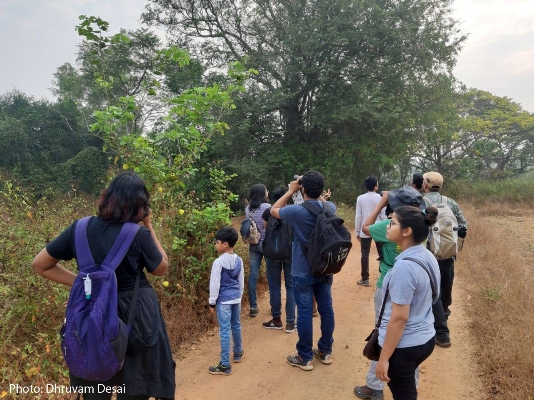 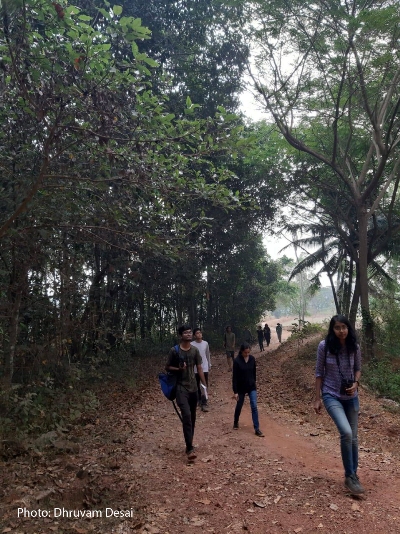