Bengaluru, Apr 15: A teenage boy was electrocuted to death when he climbed a mango tree and came in contact with an 11 kV live power line at PWD quarters in Jeevan Bhima Nagar on Sunday morning. 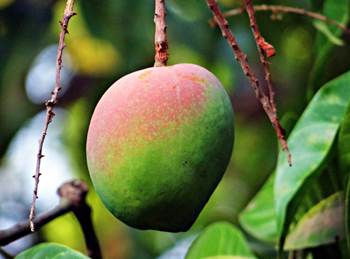 Bharat had climbed the tree to pluck mangoes. He was using a wet stick to dislodge the fruit. In the process, he came in contact with a power line and died a few minutes later, the police said.

The J.B Nagar police have booked BESCOM officials under Section 304 (A) (causing death by negligence) and are investigating the case. Passerby Arshad Ismail heard his screams and rushed Bharat to the hospital but he was declared brought dead.

Bharat was the elder son of Aiyappa and Maralamma, from Andhra Pradesh. The family had come to city four years ago and were staying in a rented house in Sudhama Nagar. Bharat was in seventh standard in a BBMP school.

The police said the quarters are largely abandoned and the child would go there often to pluck mangoes.