BSY will become CM of Karnataka after May 23, predicts KSE 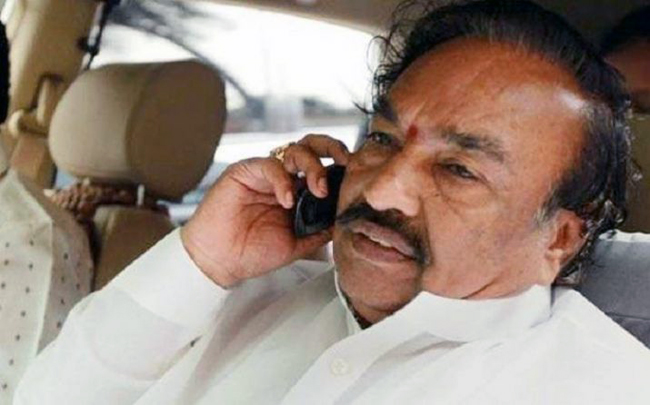 Speaking to media persons after casting his vote in the city on Tuesday, he said there is no need for Operation Lotus as the legislators of Congress and JD(S) are keen to embrace BJP as they have no confidence in the coalition government. "We will welcome all those join the party."

He said there will be a change of guard in the state after May 23. Nobody can prevent Yeddyurappa from becoming the chief minister.

When asked about Congress legislator Ramesh Jarkiholi's plan to quit the party, the BJP leader said he has no idea about it.

BSY will become CM of Karnataka after May 23, predicts KSE