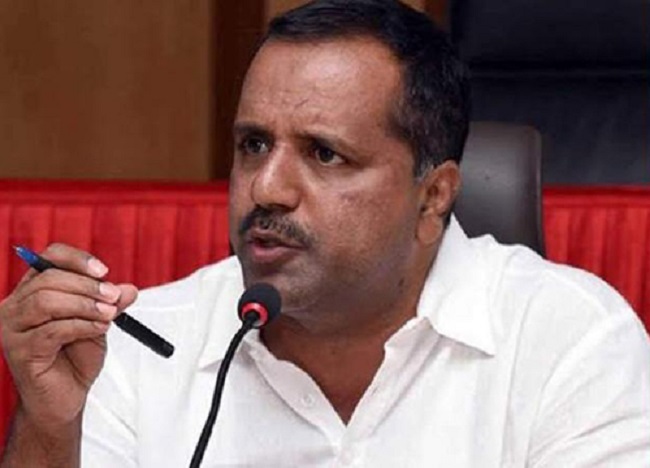 Bengaluru, Feb 19: Congress MLA UT Khader on Wednesday slammed the Central government over the enactment of the Citizenship (Amendment) Act and said it violates the Constitution.

"The new citizenship amendment bill is unconstitutional. The citizenship cannot be given on cast and creed basis. Because of these things we are fighting against it," he said while speaking to media in Bengaluru.

Opposition along with several non-BJP state governments, including Madhya Pradesh, West Bengal, Kerala, Punjab and Rajasthan have refused to implement the Citizenship Amendment Act (CAA) and the proposed NRC in their respective states.

The CAA grants citizenship to Hindu, Sikh, Jain, Parsi, Buddhist and Christian refugees from Pakistan, Afghanistan and Bangladesh, who came to India on or before December 31, 2014.