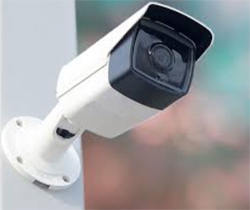 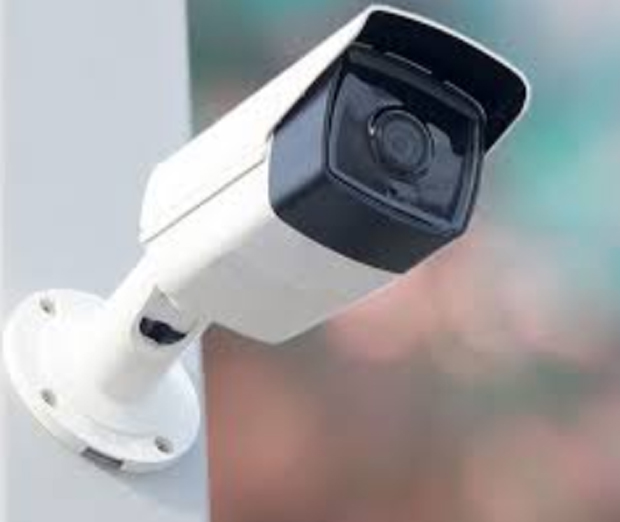 Coimbatore, June 1: A communal conspiracy has been aborted by the police by arrested a miscreant who had placed meat in front of Venugopala Krishnaswamy Temple and Sri Ragavendra Temple in Coimbatore, Tamil Nadu.

The miscreant has been identified as S Hari Ramprakash, 48, of Kavundampalayam in Coimbatore. He is a civil engineering graduate. It is suspected that He is a Sangh Parivar activist and the intention behind his act was to put the blame on Muslims.

Two separate cases were registered against Hari. He was booked under sections 153 A (promoting enmity between different groups) 295 A (deliberate and malicious acts intended to outrage religious feelings of any class by insulting its religion or religious beliefs) and 298 (uttering words etc, with deliberate intent to wound religious feelings) of the Indian Penal Code.

City police commissioner Sumit Sharan said, “We collected CCTV footage and found a man, who had parked his motorcycle near the two temples and returned from the temples. Based on the registration number, we traced and arrested Hari.”

Commissioner added that the city has CCTV cameras in many places and it helped police officials crack the case faster. The police said he purchased one kg of pork meat from a shop at Kavundamapalaym last Friday morning and placed it in front of the temples on the same day.

Now why is this story not highlighted in national media so that the whole nation knows about the intent of the BJp , the sangh parivar & the rss & also those communal outfits who support atrocities against minorities