Cong MLAs who are dependent on Muslim votes and hesitating to join BJP are Hijdas: Eshwarappa 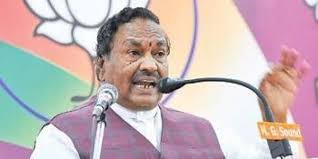 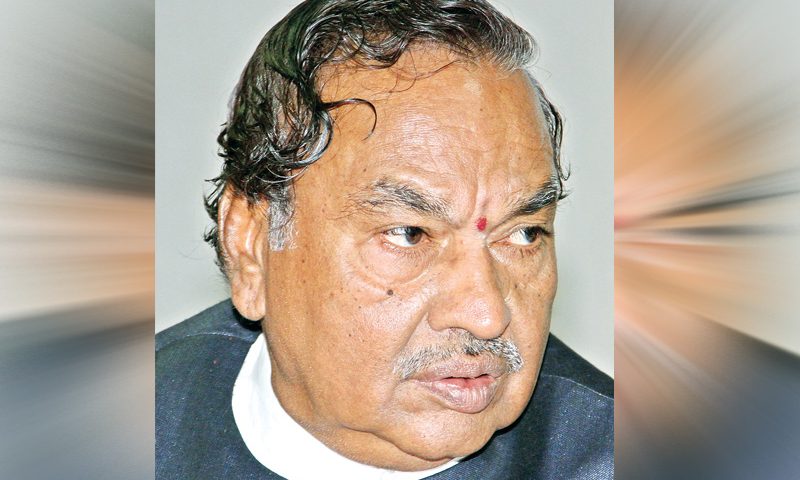 Speaking at an event organised by Sri Rama Sene in the city, he lashed out at a few Congress MLAs who were hesitating to join the saffron party.

“A few MLAs are still dependent on Muslim votes. What happens if we don't get Muslim votes. Before we formed the government, I met a few Congress MLAs who wanted to join the BJP. But they were afraid of losing elections as 50,000 Muslims would not vote for them," he said, adding that such MLAs were exhibiting their Hijda quality.

He went on to add that patriots among Muslims voted for the BJP. "Whoever is pro-Pakistan and is an anti-national Muslim, did not vote for BJP," the minister said.

Eshwarappa has used such rhetoric against the Muslim community in the past. In 2018, he said that civilised Muslims were backing the BJP whereas the 'Muslim murderers' of Hindu activists were voters of the Congress.

Ahead of the Assembly polls in the same year, he said that the BJP won't give the ticket to Muslims in Karnataka "because you don't have faith in the BJP".

Cong MLAs who are dependent on Muslim votes and hesitating to join BJP are Hijdas: KSE

Head of the crazy team.

you have ugly face in this world and you will have more ugly face after you die...at least GOD given wealth to you...live happly..dont creat tension between people...all this for what?

before you die do some good work for humanity..

One can easily say who is hijda after seeing you

look at your face in the mirror.