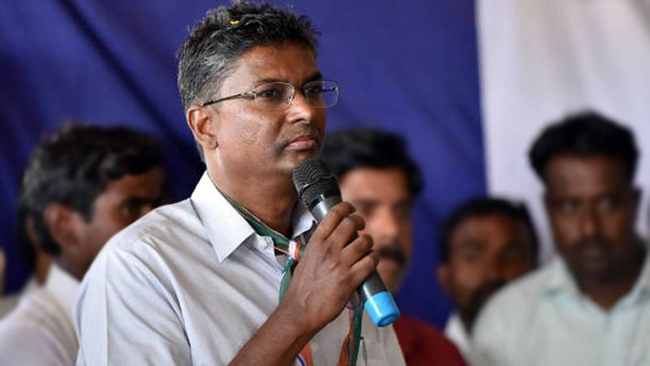 Belagavi, May 13: Karnataka Minister for Forest Satish Jarkiholi, who is also District In-charge Minister, today ascertained that the Coalition partners Congress and JDS have full strength to save the government by launching 'Operation Hasta' (Operation Hand) to counter BJP's 'Operation Lotus' launched to woo the ruling party legislators in the State.

Addressing a press conference here on Monday, he said that Opposition BJP and its leaders are continuously trying to pull down the government but in vain. "If they (BJP) continue the 'Operation Lotus' we are ready to launch Operation Hasta”, he added.

He said that BJP leaders are claiming that the party will win more than 300 seats in the General election, but “ BJP will not cross 250 seats, Prime Minster Narendra Modi has to seek support from other parties to form the government at the Centre after May 23."