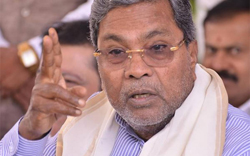 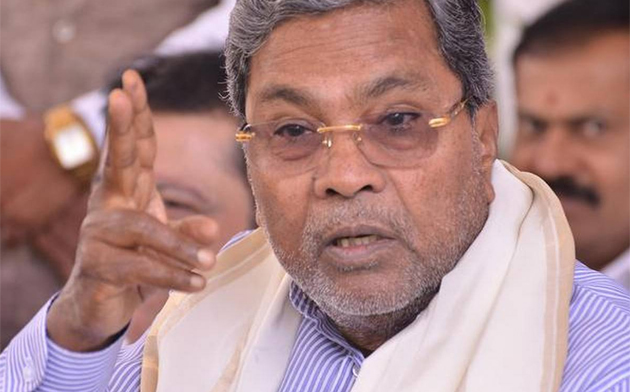 Koppal, Jun 3: Opposition Leader in the Karnataka Legislative Assembly Siddaramaiah on Wednesday said that allegedly there was deep crisis in the state BJP but categorically denied any role of Congress in it.

Addressing a press conference here, the former Chief Minister said 'I and my party have nothing to do with the developments in the ruling party. I came to know through media that some 25 BJP MLAs allegedly not satisfied with the way of functioning of the government. The Congress party is not interested in what is happenings in BJP and if the government falls on its own, then Congress might stake claim to form the government eventually".

Mr Siddaramaiah alleged that the State’s BJP government was trying to 'subvert the Constitution and Panchayat Raj Laws' by postponing election to Gram Panchayats citing spread of COVID-19.

'The Commission has not provided any information so far about the preparation of electoral rolls, fixing of reservation to seats, and calendar of events for holding elections. It is the duty of the Commission to hold elections as per the Karnataka Gram Swaraj and Panchayat Raj Act,' he further said.

The EC on May 28 postponed elections to GPs citing 'exceptional circumstances' prevailing in Karnataka following the coronavirus pandemic situation. Elections to as many as 5,800 GPs scheduled to be held by next month with the ending of their terms have been put off, and fresh dates were yet to be announced.