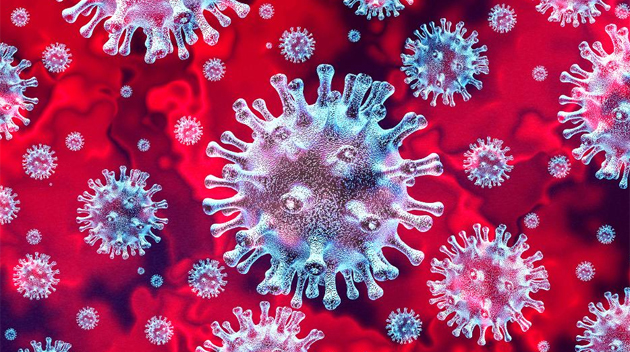 Bengaluru, Jun 2: Karnataka recorded a biggest single day spike of 388 COVID-19 cases, with returnees from neighboring Maharashtra continuing to add to the state's tally, taking the total number of infections in the state to 3,796, the health department said on Tuesday.

With 367 out of 388 new cases being returnees from other states, mostly from neighboring Maharashtra (357), the Karnataka government said it was mulling over increasing institutional quarantine for those returning from the western state. Meanwhile, achieving a milestone in the battle against the coronavirus,the Karnataka Institute of Medical Sciences at Hubballi has successfully treated a COVID-19 patient through plasma therapy.

"Maharashtra (returnees) is a major worry for us, already 15,000-20,000 people have come from Maharashtra, still 2000 odd people may come to each district, as we have allowed so many people already, we have decided to allow them also, Revenue Minister R Ahoka said.

Speaking to reporters here, he said ".....cases coming from Bombay and Pune are turning out to be positive, we have to take extra caution, seven days quarantine (institutional) is of no use, we want to increase it specifically for those returning from Maharashtra.

We will take a decision soon and issue order." Chief Minister B S Yediyurappa earlier directed district authorities including the Deputy Commissioners and Superintendents of Police to camp at taluk centres and work towards curbing the spread of COVID-19. Pointing out that COVID-19 cases were increasing in the state because of returnees from Maharashtra, he asked officials to take all necessary measures to check it, his office said in a release. The previous biggest single-day spike was recorded on May 31 with 299 cases. As of June 2 evening, cumulatively 3,796 COVID-19 positive cases have been confirmed in the state, which includes 52 deaths and 1,403 discharges, the health department said in its bulletin.

It said out of 2,339 active cases, 2,325 patients are in isolation at designated hospitals and are stable, while 14 are in ICU.

According to the bulletin,75 patients have been discharged today.

"Karnataka achieves yet another milestone in battle against #COVID19.

KIMS Hubli has successfully treated a Covid19 patient through Plasma Therapy & is the first institute in the state to accomplish this. Congrats to KIMS doctors & staff for this feat!" the Minister tweeted.

Among the districts where the new cases were reported, Udupi accounted for 150 cases, followed by Kalaburagi 100, Belagavi 51, Raichur 16, Bengaluru urban 12, Bidar 10, nine each from Bagalkote and Hassan, Davangere seven, Yadgiri five, four each from Mandya and Vijayapura, Bengaluru rural three, two each from Chikkaballapura, Dharwad and Tumakuru, and one each from Kolar and Haveri.

Udupi district tops the list of positive cases with 410 infections, followed by Kalaburagi 405 and Bengaluru urban 397.

Among discharges too Bengaluru urban tops the list with 237 discharges, followed by Kalaburagi 128 and Davangere 121.