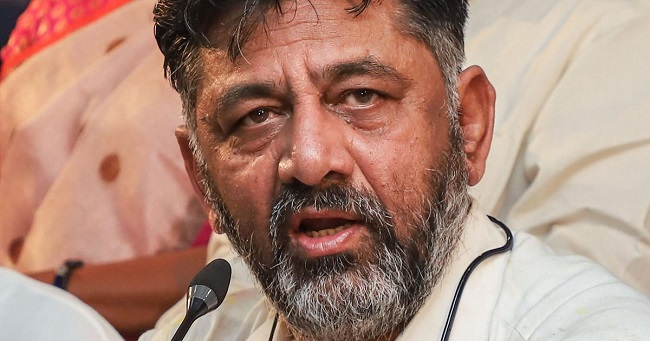 "No, he (Pilot) will not leave. I have full confidence that he will not leave. He is a very sincere Congressman like his father (Rajesh Pilot). He has built the party for the past six-seven years. He is the President (Rajasthan state unit), he has done his best for the party," Shivakumar added.

Talking to media here on Monday, he said, "there may be some issues, I'm not saying no, but everything will be sorted out." A crucial meeting of the Congress Legislature Party (CLP) will be held at Jaipur on Monday, amid deepening political crisis in Rajasthan, and the party has issued a whip to all party legislators to attend without fail.