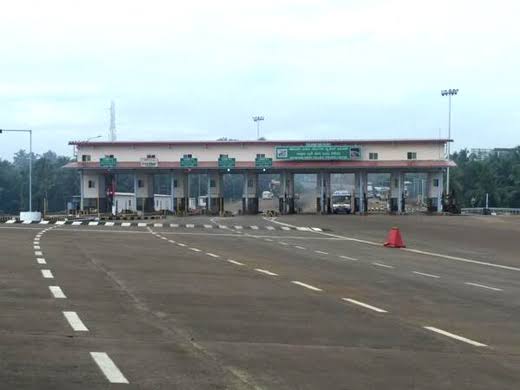 Mangaluru, Jul 7: The government of Kerala has barred movement of daily pass holders — professionals and workers — between Kasaragod district and Karnataka’s Dakshina Kannada district following a spurt in COVID-19 cases.

Kerala Revenue Minister E. Chandrasekaran announced the decision at a meeting on Monday in Kasaragod. Both district administrations had in June issued passes to daily travellers in their districts to travel in connection with their work.

Thousands from Kasaragod travel daily to Mangaluru and surrounding areas in connection with their work. Their travel past Talapady check post on NH 66 was facilitated by daily e-passes.

Similarly, many from Dakshina Kannada, particularly doctors and healthcare workers, travel daily to Kasaragod with daily e-passes issued by the Kasaragod administration.