ED miscalculated DKS’ assets to make out money laundering case against him: Counsel 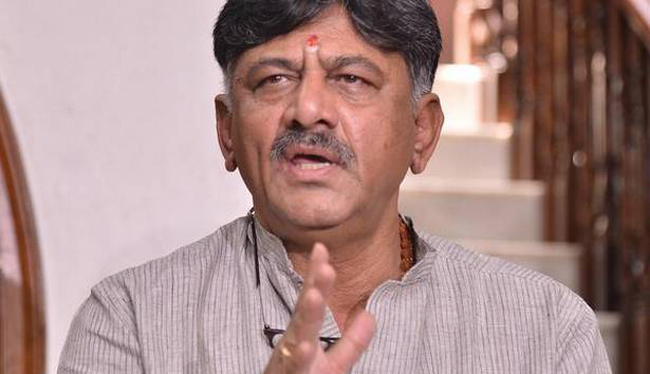 New Delhi, Sept 18: Senior Congress leader D K Shivakumar on Wednesday sought bail from a Delhi court, contending that the Enforcement Directorate miscalculated the assets inherited by him and his daughter to make out a money laundering case against him.

Senior advocate A M Singhvi, representing the Karnataka’s strongman, submitted before Special Judge Ajay Kumar Kuhar that the seven-time MLA had disclosed all his assets in his election affidavit.

The counsel submitted that out of Rs 108 crore of money alleged to have been accumulated by his daughter Aisshwarya, Rs 79 crore was investment and the remaining amount was some loan. She had also inherited properties from her grandmother, he explained, adding that she had paid her Income Tax regularly.

He said Shivakumar belonged to Vokkaliga community, a traditional agricultural community. Due to urbanisation, the cost of land inherited by him had increased manifold.

A driver connected to Sharma Transport was linked to the accused by the ED. The money seized from him was shown to belong to the accused, Singhvi submitted, trying to pick holes in the case registered by the Enforcement Directorate, which accused of the politicians of dealing in over Rs 800 crore cash in 317 bank accounts.

After hearing the arguments for a brief time, the court adjourned the matter to Thursday, as Additional Solicitor General K M Nataraj, representing the ED was not available.

Shivakumar, who was admitted to hospital on Tuesday, remained indisposed on Wednesday as well.

He was arrested on September 3 by the ED after he failed to give “tenable response” to huge cash recovered from his house here. He was on Tuesday sent to 14-day judicial custody after having been interrogated in custody remand by the Enforcement Directorate sleuths.

ED miscalculated DKS’ assets to make out money laundering case against him: Counsel