Bengaluru, Oct 16: Academician and former vice chancellor of Alliance University, Dr D Ayyappa, has been hacked to death at HMT ground in RT Nagar. He was 53. 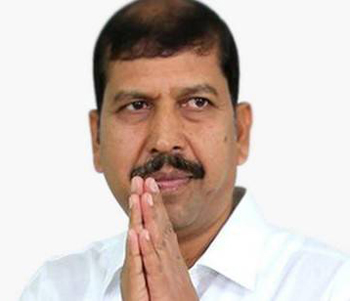 Ayyappa was active in several social causes and actively took part in the movement to separate the Lingayat community from Hinduism and form independent Lingayat religion. It is worth mentioning that a few prominent figures of the state like Gauri Lankesh and M M Kalburgi who were eliminated by the saffron extremists also had endorsed the separate Lingayat religion movement.

According to police, around 11 pm on Tuesday, after dinner, Ayyappa stepped out of his house for a walk but did not return. The murder came to light in the morning when his wife Bhavana noticed that he did return last night. She along with others went in search of him. Meanwhile, patrolling police found the body and informed her and she rushed to the spot and identified the body.

Police suspect that there was some dispute about the ownership of Alliance University that may be one of the reasons behind the murder. However senior police officials rushed to the spot and conduct inspection and formed a special team to nab the assailants.

Senior police officer said that, Ayyappa was also involved the real estate after he quit from the university. Investigation would be conducted in all angles, he said.

Bhavana told police that every night after dinner her husband used go for a walk by locking the main door from outside and return and go to sleep so didn't check his return last night.