DyCM post is like Aishwarya Rai; only one can get it, not all aspirants: K S Eshwarappa 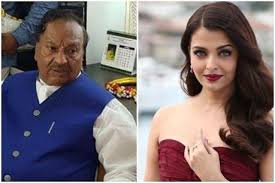 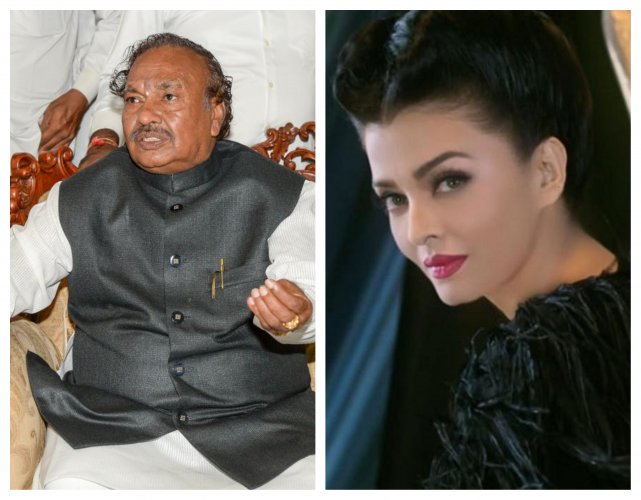 Bengaluru, Dec 6: Karnataka BJP stalwart K S Eshwarappa, who is known for unhygienic communal remarks, this time, has raked up a spicy controversy through a sexist remark.

Commenting on the reports of possibility of creation of additional Deputy CM berths after the bypoll results are out, the Rural Development and Panchayat Raj Mnister, today invoked the beauty queen Aishwarya Rai.

"There is no politician who is not interested (in being DyCM). Youth, once they come of age, can seek Aishwarya Rai as their wife. But, there is only one of her," he said, adding that not every aspirant can be made DyCM.

The question was in connection with rumours that Congress rebel and Gokak BJP candidate Ramesh Jarkiholi could be inducted as DyCM following bypolls.

Such foot in the mouth moment for Eshwarappa is not new. In 2015, when he was opposition leader in the legislative council, he had kicked up a row over his insensitive response to a female journalist.

While responding to a question on rape cases in Karnataka, he had said that opposition parties would be unable to do anything if someone raped the journalist.

The statement had evoked condemnation from various quarters, following which Eshwarappa blamed the media of misrepresenting his comment. He had also attracted criticism for comparing Congress MLAs to 'hijras' in September this year.

In the past, he had also advocated chopping of head and hands of those who slaughter cow and consume beef.

DyCM post is like Aishwarya Rai; only one can get it, not all aspirants: K S Eshwarappa