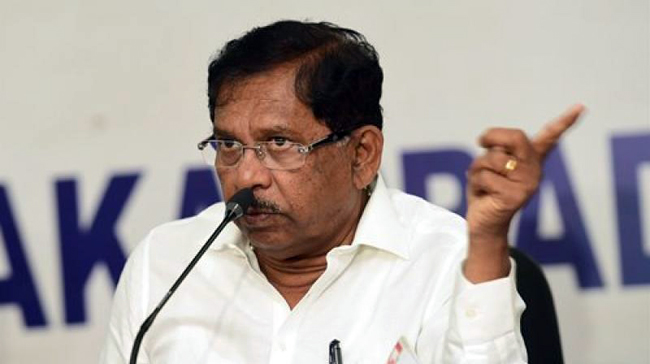 Speaking to newsmen here on Monday, Dr Parameshwara, expressing his dismay over Vishwanath, who had dubbed the achievement of the former Chief Minister Siddaramaiah as 'Nil' and hence people voted out the Congress in the 2018 Assembly elections, said that "since we had to work together to complete the five-year term in the office Vishwanath should desist from making such statements".