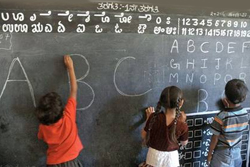 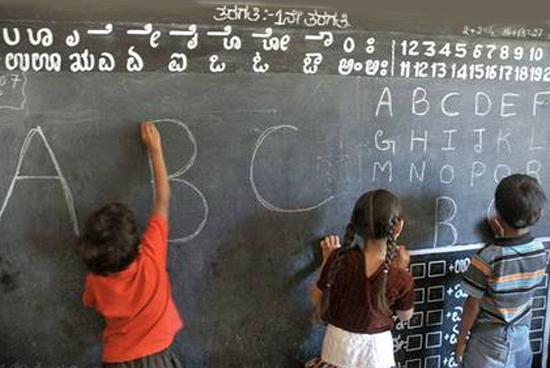 Bengaluru, May 28: A thousand government schools in Karnataka are set to get Englishmedium sections from this academic year (2020-21). These institutions will function in both English and Kannada medium.

The decision was taken by primary and secondary education minister S Suresh Kumar and officials of the education department at a meeting on Wednesday.

Suresh Kumar said dualmedium will help improve the standard of schools and enable their development. The poorest of the poor spend almost 40% of their income on their children’s education in private schools. With the introduction of dual-medium, the government hopes such families will be able to save their earnings, he said. These schools will impart lessons in both English and Kannada. They will also provide textbooks in both languages.

‘Kannada must for all’

The meeting reviewed implementation of the compulsory Kannada Language Learning Act, 2015. Officials from the Kannada Development Authority were present at the meeting who claimed that some private schools have failed to implement the Act properly.

“Action will be taken against such institutions. Every child studying in schools across the state must learn Kannada,” Kumar said at the meeting.