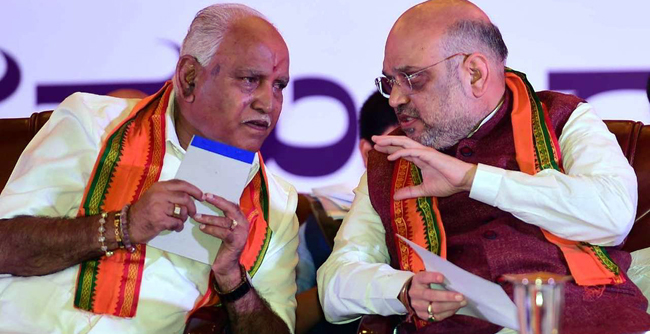 The meeting is scheduled to be held at 4:30 pm. The Home Minister will be joining the meeting from BJP headquarters here.

During the last parliament session, the party had instructed its lawmakers to carry out 'padayatra' (foot march) to celebrate the birth anniversary of Mahatma Gandhi.

Prime Minister Narendra Modi, in his address to the nation on Independence Day, had urged the citizens to shun the use of single-use plastic on the anniversary which falls on October 2.